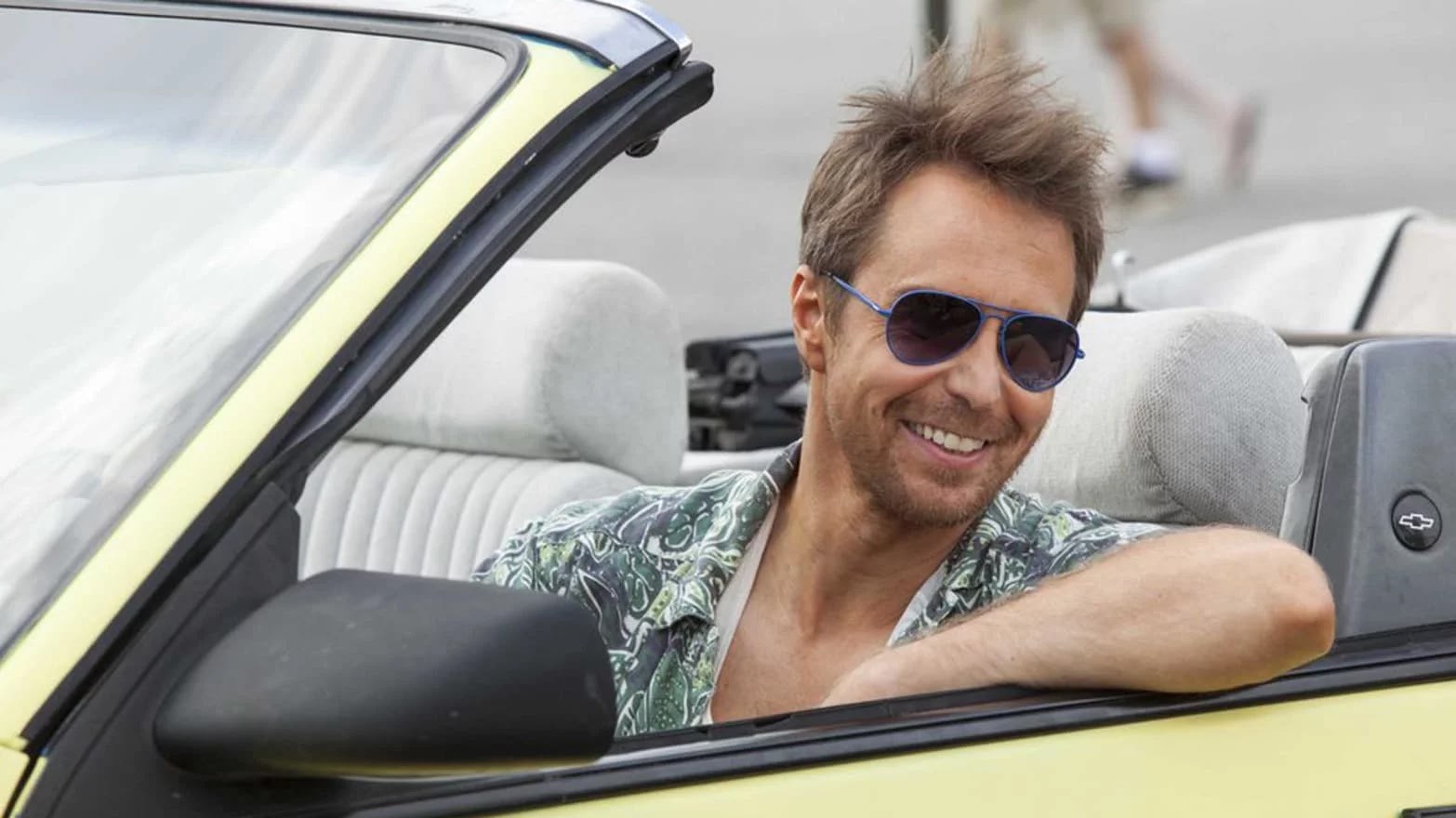 Sam Rockwell may be done playing racists, but falsely-accused terror suspects? Those are in.  Rockwell is in talks to star in Clint Eastwood’s The Ballad of Richard Jewell, in the role previously occupied by Leonardo DiCaprio.

In the works for years, The Ballad of Richard Jewell was originally to star Jonah Hill and DiCaprio, but both are now on board as producers only. It tells the true story of Jewell, a security guard whose life was ruined when he reported a suspicious package at the 1996 Atlanta Olympics. While he helped to evacuate the area and likely saved lives, law enforcement leaked that Jewell was considered a suspect in the Olympic Park bombing. He was judged by the court of public opinion and saw his reputation destroyed, even after being cleared of any wrongdoing three months later.

DiCaprio was to play Jewell’s defense attorney, but now Rockwell will take over that role. Nobody has been cast to play Jewell as of yet, but it’s likely that will happen soon with Rockwell in place. [Variety]