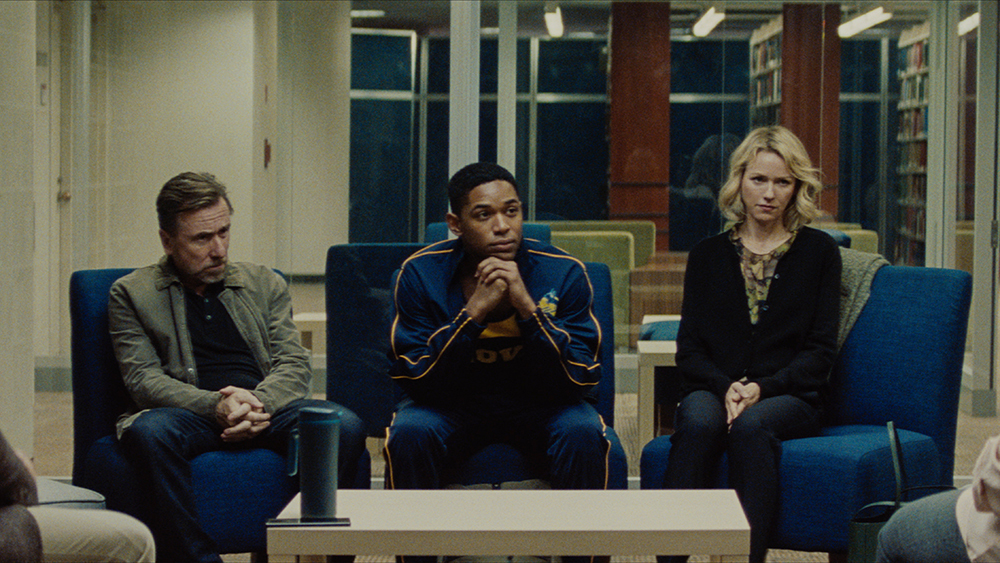 A tense psychological thriller that casts a critical eye towards today’s highly politicized and judgemental culture, Luce was one of the films that had people buzzing at Sundance. Directed by The Cloverfield Paradox‘s Julius Onah, the cast is led by Octavia Spencer, rising star Kelvin Harrison Jr. (Monsters and Men), Naomi Watts, and Tim Roth.

Word on the ground was that Luce forces the audience to consider their own biases, challenging them at every turn. The comparison I heard most often was 2011’s Compliance, which was about as bruising experience as they come. Here’s the synopsis for Luce:

It’s been ten years since Amy and Peter Edgar adopted their son from war-torn Eritrea, and they thought the worst was behind them. Luce Edgar has become an all-star student beloved by his community in Arlington, Virginia. His African American teacher, Harriet Wilson, believes he is a symbol of black excellence that sets a positive example for his peers. But when he is assigned to write an essay in the voice of a historical twentieth-century figure, Luce turns in a paper that makes an alarming statement about political violence. Worried about how this assignment reflects upon her star pupil, Harriet searches his locker and finds something that confirms her worst fears.


It’s also another turn towards darkness for Spencer, who can be seen in theaters now torturing teenagers in Ma. Personally, I like seeing this different side to her acting and hope we get more.