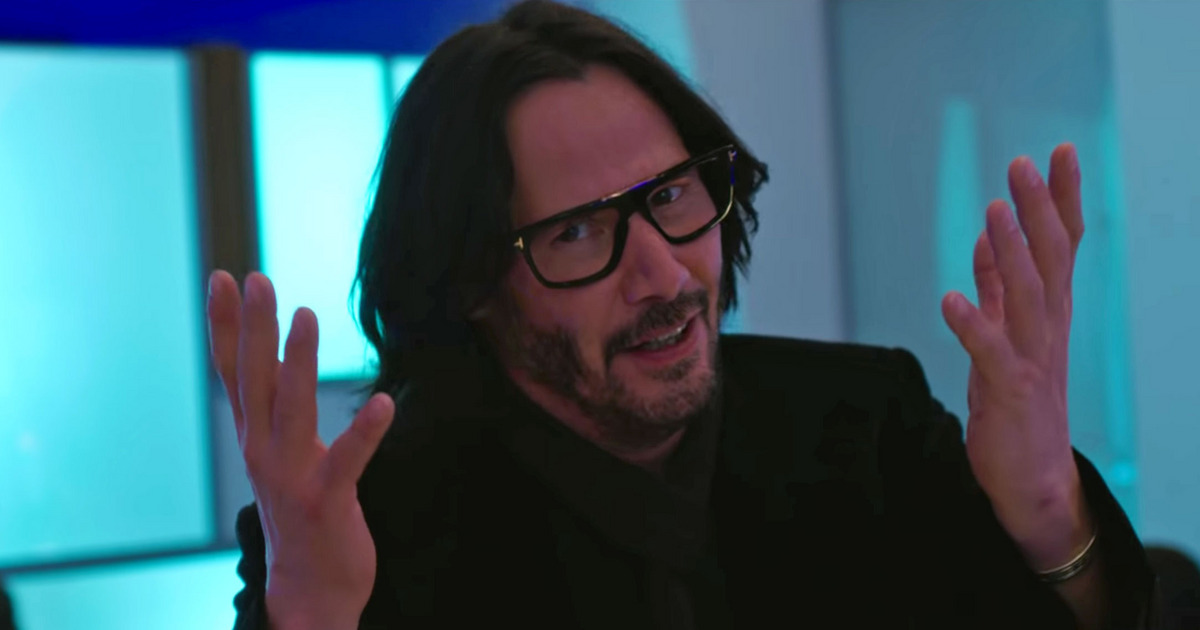 Thanks to John Wick: Chapter 3, his upcoming voice role in Toy Story 4, and playing himself amazingly in Always Be My Maybe, Keanu Reeves is hotter than ever right now. But how hot would he be if he joined the Marvel Cinematic Universe? That’s the new rumor going around, and while I have some doubts about its veracity, I sure hope it’s one that pans out.

MCU Cosmic (judge for yourself) is up for a role in Marvel’s The Eternals, with talks already underway. If true, he’d be joining Angelina Jolie, Richard Madden, and Kumail Nanjiani in the cosmic story following a conflict between the benevolent Celestials and their war-like cousins the Deviants. Here’s a synopsis that has been floating around for a while…

The story of The Eternals is set millions of years ago when the cosmic beings known as the Celestials genetically experimented on humans, creating the super-powered individuals as well as more villainous off-shoots known as the Deviants. The two groups went on to battle each other throughout history to see which would eventually become the ultimate race. The story involves the love story between Ikaris, a man fueled by cosmic energy, and Sersi, who relishes in moving amongst humans.

The site goes on to say that all of this is extremely early and nothing is official. Details on the role he would play aren’t even available yet, so until that time we can all happily dream of John Wick facing the Punisher in a Marvel showdown.

Production on The Eternals is expected to begin this August with Chloe Zhao directing.