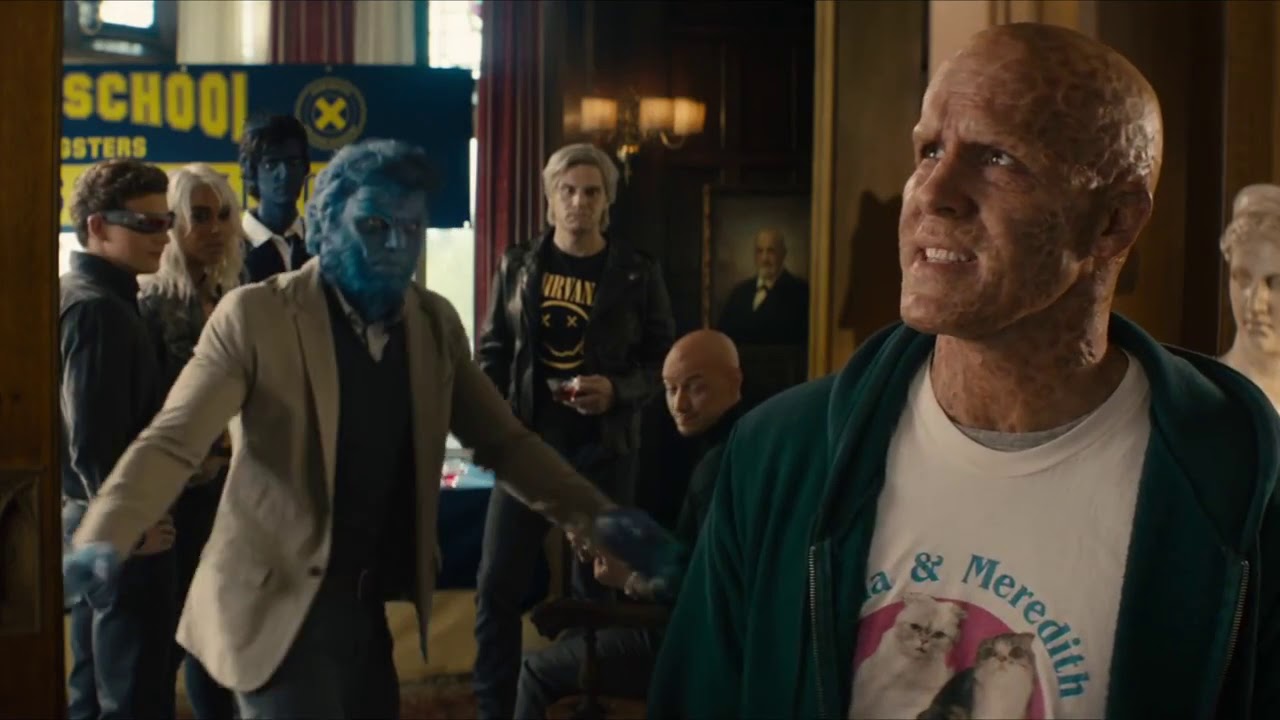 With so many Marvel characters under the Disney umbrella now, we may someday see a movie that combines the X-Men, Fantastic Four, and others alongside staples of the MCU. But little did we know how close we came to nearly seeing that long before now.  According to X-Men: First Class writer Zack Stents, Fox had a super-secret project that would’ve been the ultimate Marvel crossover at the time.

Appearing on Kevin Smith’s Fatman Beyond podcast, Stentz revealed Fox had a movie in the works that would’ve combined the X-Men, Deadpool Fantastic Four, and even Daredevil who was still under their control at the time…

“My ex-partner and I, when we were working at Fox and we were working on X-Men: First Class, we did a secret movie for them that, I can’t tell you what the plot was, but I can tell you that it used all of the characters, all of the Marvel characters that Fox had at the time in 2011. It used the X-Men. It used the Fantastic Four. It used Daredevil. It used Deadpool. Daredevil was still at Fox at the time. We almost had Paul Greengrass directing it which would’ve been so cool but he had another project to do instead. It didn’t end up going but it was a script I was really proud of and it would’ve been really good.”


So all of this got held up because Greengrass had to do fucking Captain Phillips? Ugh.  I think it’s safe to say if this movie had happened it would’ve fundamentally shifted the comic book movie universe as we know it. Marvel Studios was still pretty young at that time; The Avengers was still a year away and who knows how much they would’ve changed their approach to not try and resemble whatever Fox’s mega-crossover would’ve been.

Alas, it was not to be. Instead, we’ll see Fox’s X-Men run come to an end this week with Dark Phoenix. And maybe New Mutants somewhere down the line. Oh, what might’ve been.