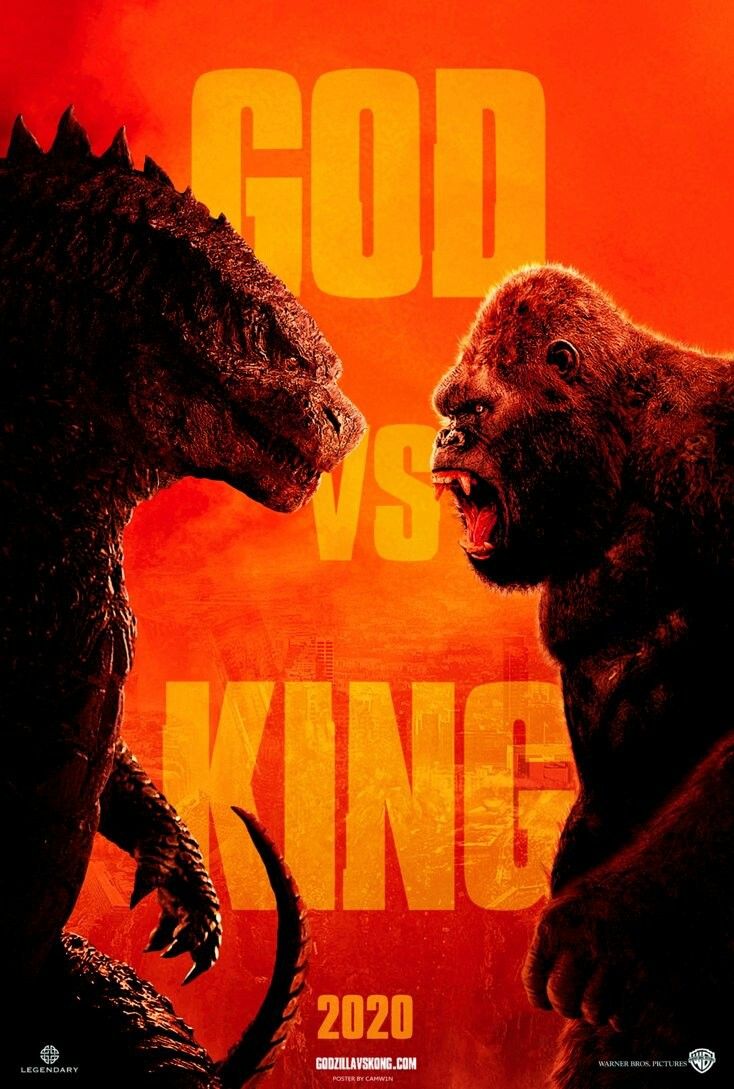 It’s been hinted at a little bit here following the mediocre box office of Godzilla: King of the Monsters, but there may be an impact on the upcoming MonsterVerse crossover flick, Godzilla vs. Kong. Slated to open next March, it’s now looking as if Warner Bros. could push the film back in hopes of getting this one right.

According to Deadline, Warner Bros. exec Toby Emmerich is keeping a positive attitude about the monster flick, promising it will “will deliver for fans in the way they were looking for.”  That said, he’s also playing a bit cautious with this one and suggests a move to a later date in 2020 may be in order…

“It might come out later in the year, so we can deliver an A+ movie”, Emmerich said.


That’s probably a wise idea. Godzilla 2 opened two weeks ago and has gained $294M worldwide on a budget of over $170M. That’s not terrible, but better was expected of a movie of this magnitude, and it certainly didn’t gain popular traction to really warrant a sequel. It takes time to fix that kind of perception. Plus, delays are what caused such a short gap until Godzilla vs. Kong and naturally, there needs to be some correction.

Filming on Godzilla vs. Kong is already wrapped and this will give director Adam Wingard time to do any additional reshoots. The film stars Alexander Skarsgard, Rebecca Hall, Eiza Gonzalez, and Brian Tyree Henry with Millie Bobby Brown, Zhang Ziyi, and Kyle Chandler among the returning cast.