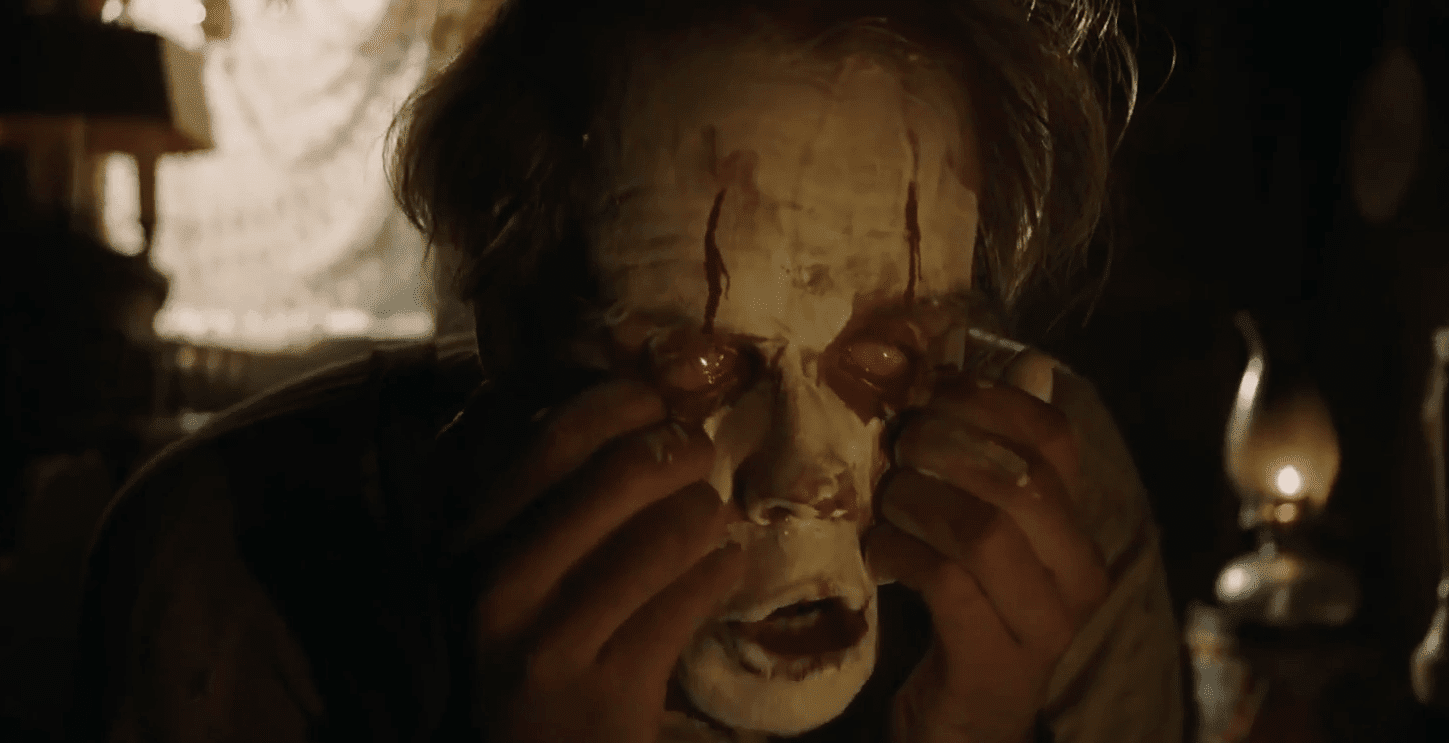 The novels of Stephen King have never been more popular, especially to Hollywood producers. And there’s 2017’s box office smash It that really kicked it into high gear. Now with just a few months before the film hits theaters, the anticipated first trailer for It Chapter Two is here and it’s as creepy as we were hoping it would be.

Once again directed by Andy Muschietti, the sequel tells the second half of King’s story, as the grown-up members of the Losers Club return to Derry after twentyfive years. There, they face a renewed Pennywise, whose stranglehold over the town has only gotten tighter. We see his influence in this teaser, as an adult Beverly Marsh, played by Jessica Chastain, returns to her former home and encounters a strange woman with a connection to the demonic clown. 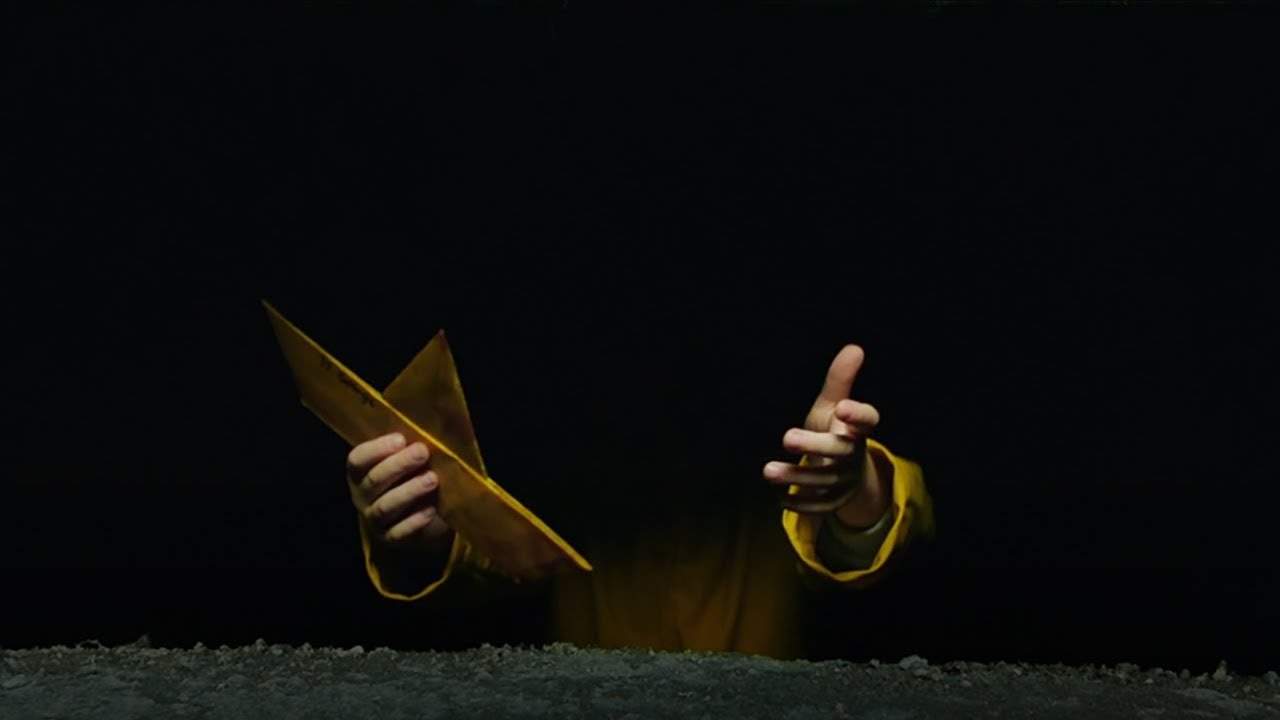