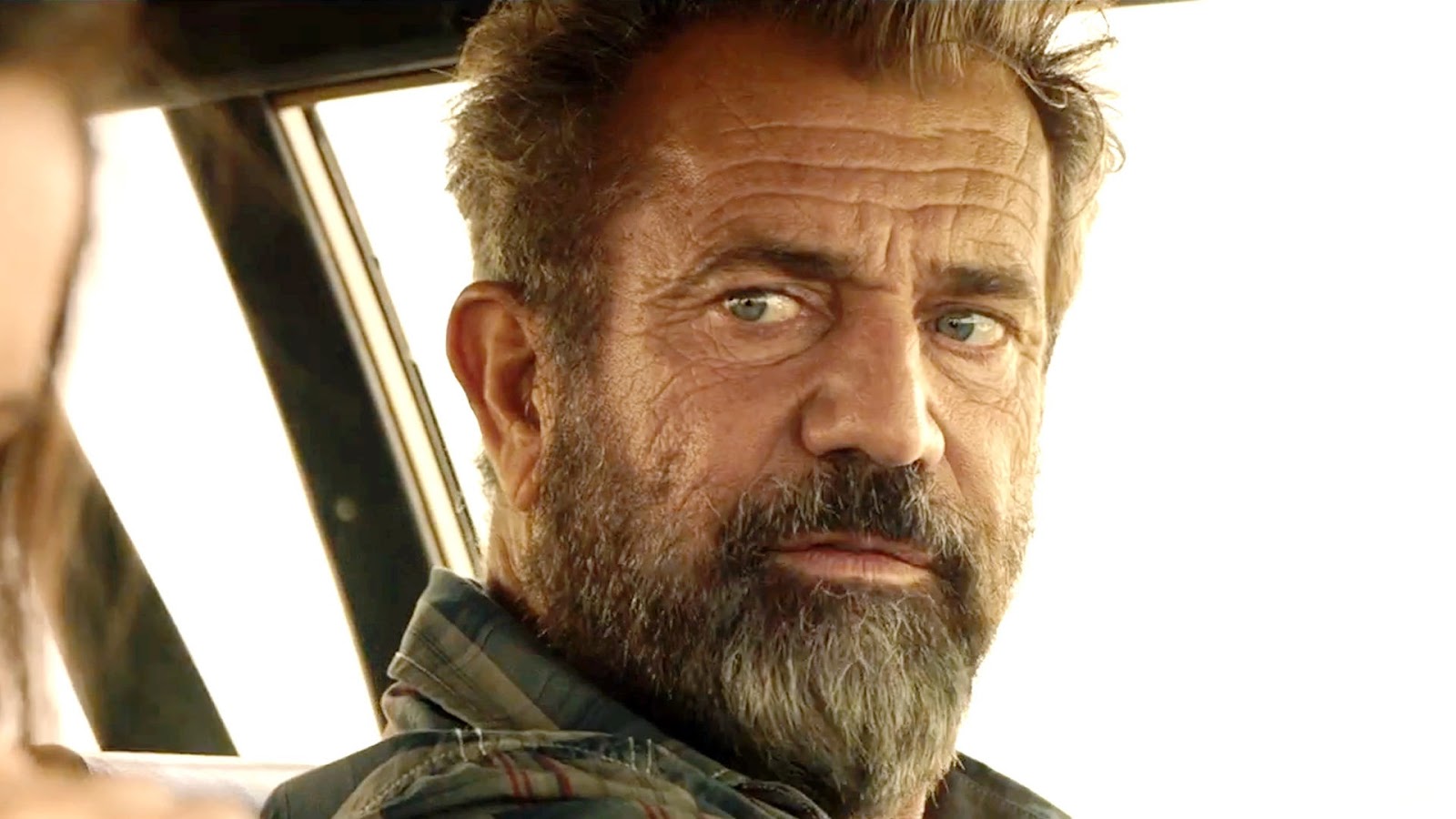 While I’m perfectly okay with Mel Gibson mounting a career comeback, the decision to cast him in certain things is so obviously bad it could only happen in Hollywood. For instance, Deadline reports Mel Gibson will be playing Santa Claus in a dark action-comedy titled Fatman. Fortunately, I don’t think any parents are going to be taking their kids to see this one. Still, this is going to go over as well as a fart in a crowded elevator.

At least he’s got the beard for it now.

Anyway, the film hails from writers/directors  Ian and Eshom Nelms, and centers on a kid who hires a hitman to murder an obnoxious, down-on-his-luck Santa when he receives a lump of coal in his stocking. Sounds like it could be in the same family of dark holiday films as Bad Santa and Krampus.

However, the Gibson thing is already getting some push back from none other than Seth Rogen. The actor took issue with Gibson’s casting, tweeting “Ho-ho-holocaust denier” in response to the news. Rogen, who is Jewish, is referring to Gibson’s anti-Semitic rants that got him blacklisted for a few years.  Gibson’s bigotry hurt him for a while but he’s been kinda smart about his comeback, starring in smaller films and staying behind the camera when possible. This is the kind of project that draws negative attention, though. We’ll have to see if this becomes too big of an issue for the producers to ignore.