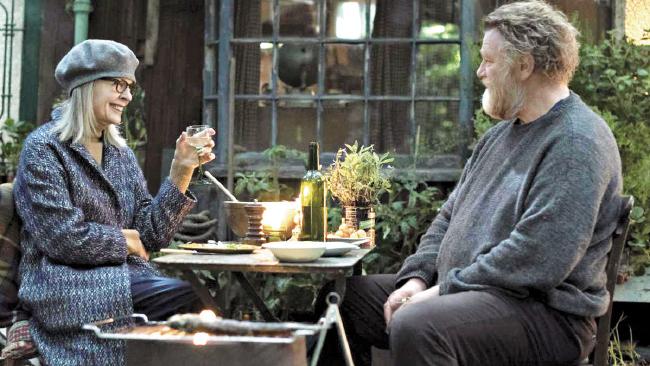 Diane Keaton doesn’t appear to be slowing down in the least. On the contrary; she’s busier than ever with her new cheerleading comedy Poms opening this week, and after that she goes to well-worn romantic comedy territory with Hampstead, which pairs her up with Brendan Gleeson.

In what is becoming a very familiar theme for Keaton movies, Hampstead finds her playing a woman who is trying to recapture the joy in life. Gleeson plays the bushy Irish loner who eventually wins her heart, opening her up to a world she would never have experienced on her own.

Again, this is familiar territory for Keaton with the only difference that it’s set in London. Still, it looks pretty charming.