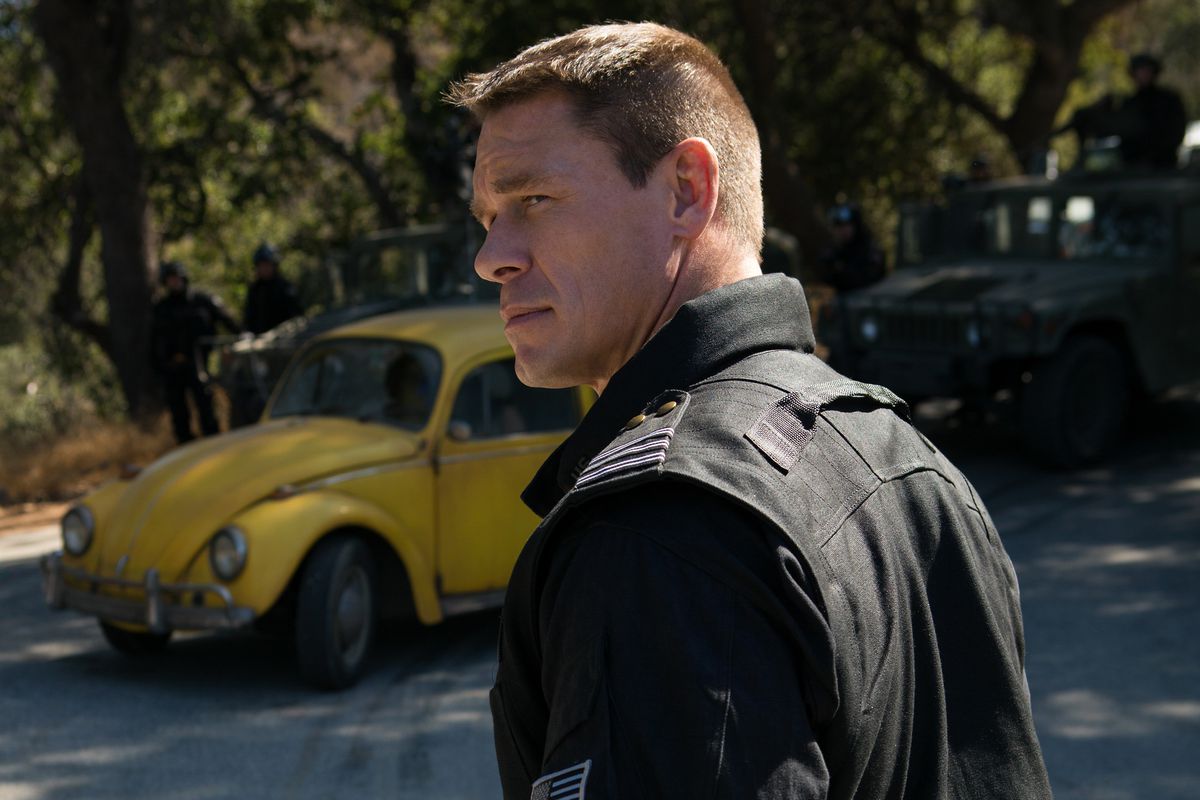 With Dwayne Johnson having moved from Fast & Furious over to the Hobbs & Shaw spinoff, Vin Diesel may have found another WWE superstar to eventually beef with and drive away.  Well, maybe. See, the thing with Diesel is that he’s not always clear about what the heck he’s doing. While some sites are saying his recent Instagram video confirms John Cena for Fast & Furious 9, he doesn’t actually say that. It does have Cena giving fans a “You can’t see me” while flashing that big cheesy grin of his, though…

For those who can’t watch it, here’s what Diesel says…

“As you know I’m always thinking fast and thinking about the responsibility and making something iconic and deserving of your loyalty. I know this sounds crazy but every blue moon I feel like Pablo up there sends me someone, another soldier for the fight for truth. And today someone came by our Toretto gym that speaks to what Pablo would have brought.
“

Chances are this is exactly what it looks like, though.  With Johnson moving on there’s a void to fill for guys who have headlined WrestleMania and look like they can take Diesel in a one-on-one fight.  Cena fits the bill, for sure. He’s pretty much out of the wrestling business at this point, and starring in much bigger films including last year’s Bumblebee. He’s also been rumored for a role in The Suicide Squad.

Hopefully we’ll get a clearer confirmation soon. If Diesel suddenly shows up on Monday Night Raw that’ll be a dead giveaway.

Fast & Furious 9 begins production next month and opens May 22nd 2020.