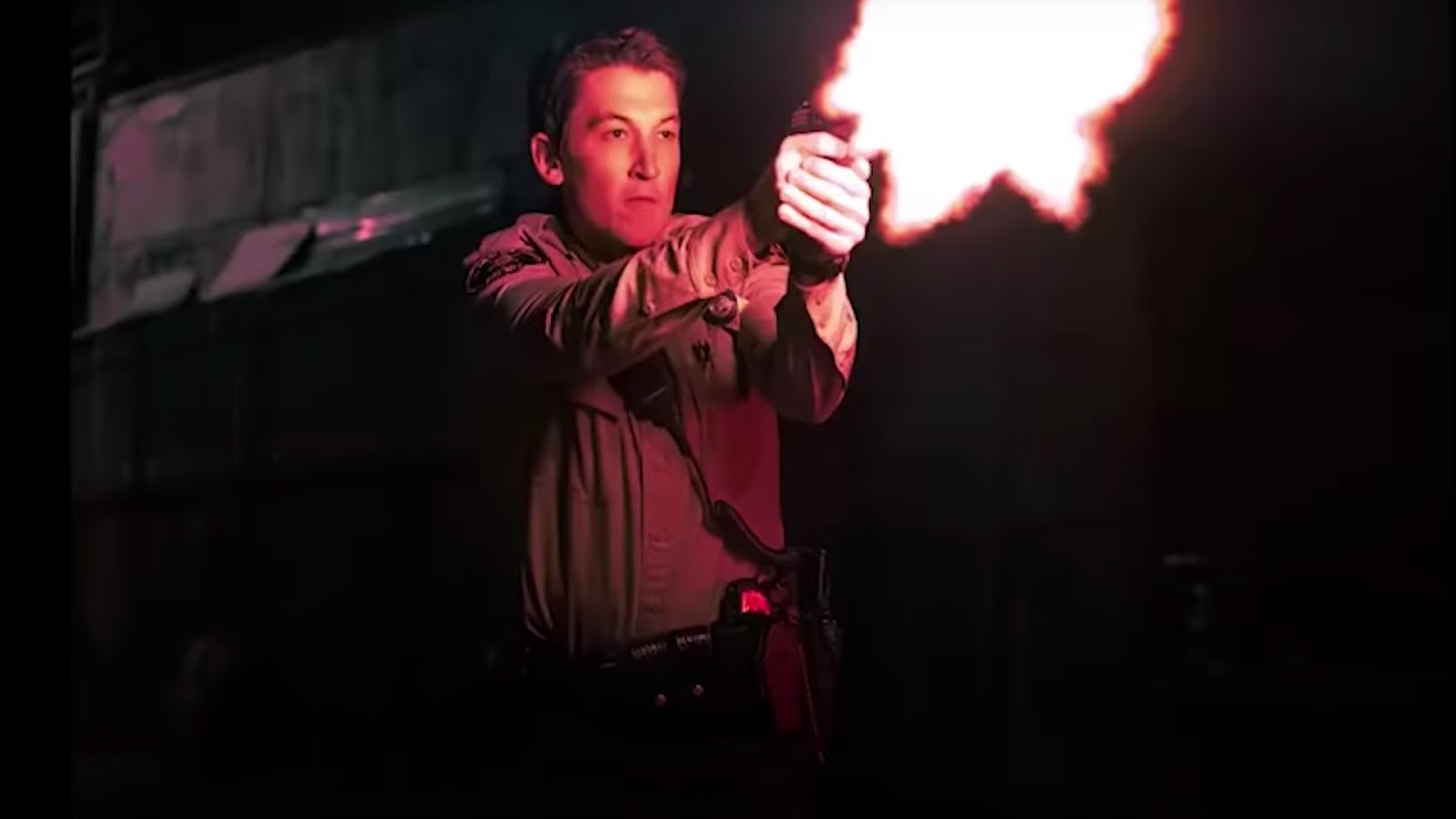 Oh yeah, this is what Nicolas Winding Refn has been doing. The stylish filmmaker behind Drive, Only God Forgives, and The Neon Demon has been busy with his Amazon event series Too Old to Die Young. It’s been a while since we’ve seen anything from it, but out of nowhere a new trailer is here and man, it’s a stunner.

Refn’s flair for dramatic visuals energizes the violent and poetic trailer, which features Miles Teller as an anguished Los Angeles cop who, following the accidental shooting of a woman, descends into a criminal underworld of working-class assassins, yakuza, Russian mobsters, Mexican cartels, and teenage killers.

Too Old To Die Young, from @NicolasWR, is available on Prime Video June 14. #TOTDY pic.twitter.com/3SPVgKkqN9