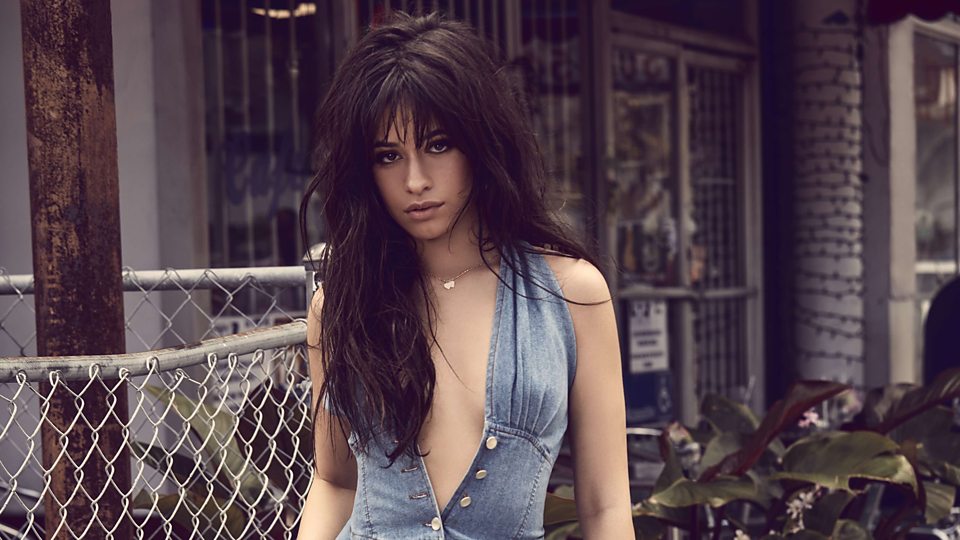 Sony is getting in on the live-action fairy tales now, and they aren’t content to merely follow in Disney’s footsteps. While Disney’s remake of Cinderella was fairly traditional, Sony’s version will be altogether different, starting with the fact it will star Cuban-American pop star Camila Cabello.

Sony’s Cinderella will star Cabello as the title character, based on a story cooked up by late night host James Corden. Behind the camera and penning the script will be Kay Cannon, who wrote all three Pitch Perfect films and made her directorial debut with the R-rated comedy, Blockers.
There’s no word on the other ways in which this Cinderella will differ, but already it promises to be unlike any version of Charles Perrault’s story than we’ve on the big screen. [Deadline]