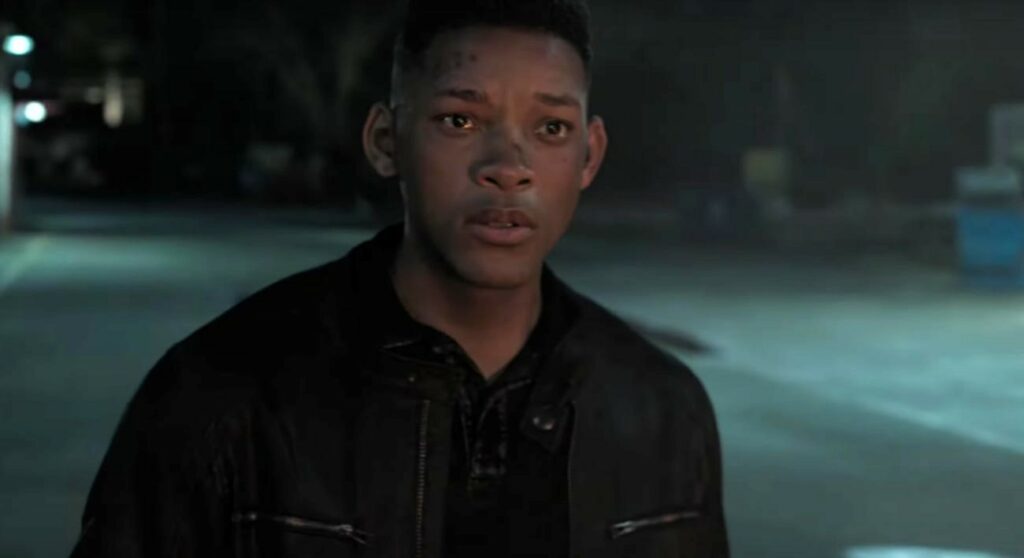 “He knew every move of mine before I made it”, a young Will Smith says in Ang Lee’s upcoming sci-fi action film Gemini Man. There’s a reason Smith’s character feels like he’s being matched step-by-step; it’s because he’s facing an older version of himself.

There’s a Fresh Prince joke in there somewhere that I’m sure others have beaten me to.

Gemini Man is the latest technological leap from Life of Pi director Ang Lee, in which he uses de-aging technology to have Will Smith play dual roles. The story follows Henry Brogan, an assassin who is sent to hunt down a younger version of himself for mysterious reasons, a lot like Rian Johnson’s Looper. The trailer looks great, and the de-aging spot on as we saw recently in Captain Marvel, and I like that we’ll be seeing the point-of-view of both assassins. That, to me, is crucial.  I have concerns about Lee’s continued use of High Frame Rate (120fps this time) as he did with the disastrous Billy Lynn’s Long Halftime Walk, but at least this appears to be the right genre for it.