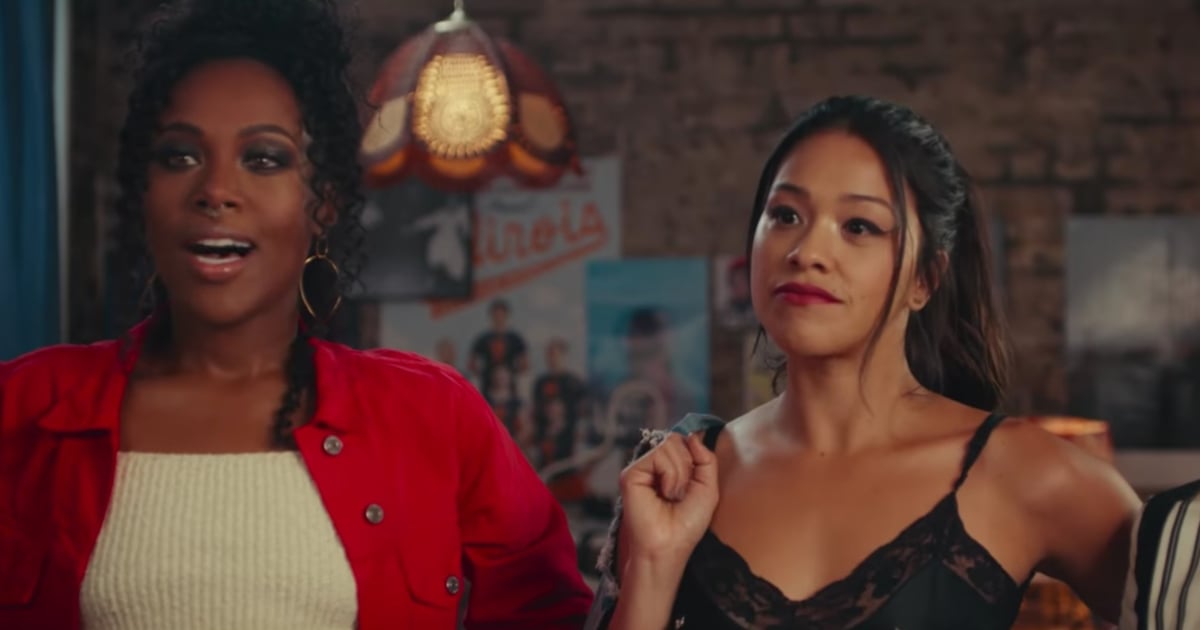 The promise of starting a new life elsewhere is often tempered by the pain of leaving behind those we love. Not the happiest premise for Netflix’s new romantic comedy, Someone Great, but stars Gina Rodriguez, Brittany Snow, and DeWanda Wise seem to be making the best of it because this movie looks like a lot of fun.

The breakup comedy hails from the producers of Bridesmaids, and the sisterhood vibe is very similar between the three lead characters, best friends who are faced with separation when Rodriguez’s character gets her dream job in San Francisco. But before she moves out of New York for the west coast, there’s one last wild night of fun to be had.  Lakeith Stanfield co-stars as Rodriguez’s longtime boyfriend, who doesn’t believe in long distance relationships, while Rosario Dawson also has a role.

Rodriguez, Snow, Stanfield, and Dawson in the same movie? Yes please. Netflix has been killing it with their rom-coms lately, but they’ve mostly been of the teen variety. Good to see them aging things up just a tad and putting such an immensely watchable and diverse cast together for this one.