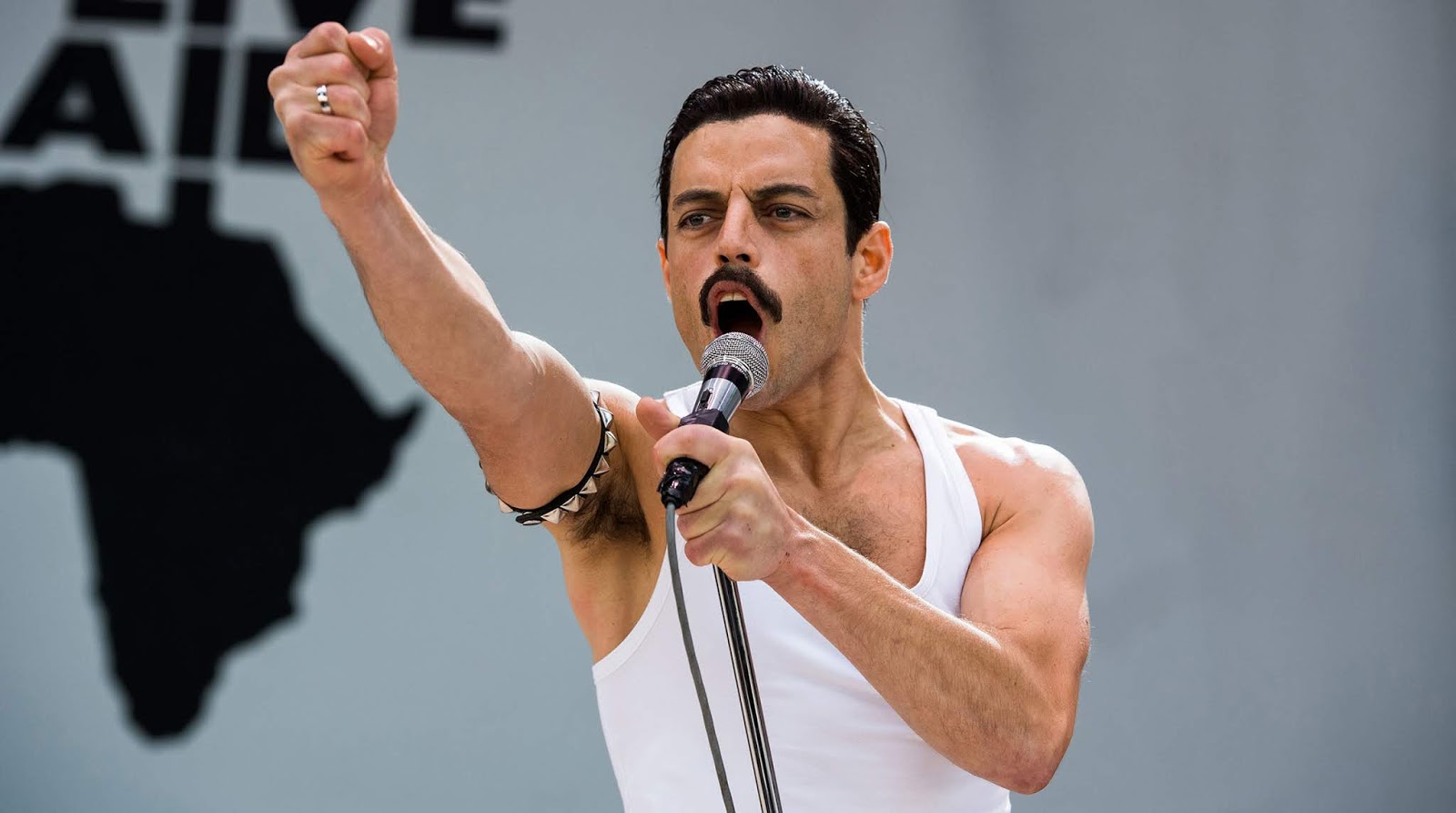 *UPDATE* Well, I thought it might be bullshit, and now Slashfilm has confirmed it. They reached out to Bohemian Rhapsody producer Graham King, whose publicist says there is no truth to the below rumor. There ya go. The original piece is below…just in case.

Hey, how’s a Bohemian Rhapsody sequel sound to you? Ridiculous, you say? Well…the film has made $875M worldwide (!!!) and won four Academy Awards. Under traditional circumstances, you better believe there’d be another one but these aren’t normal circumstances, considering how the movie ended and what we know of Freddie Mercury’s fate. And yet it may still happen, according to a rumor from Page Six.

So this is pretty weird. Based on the gossip rag’s interview with director Rudi Dolezal, a supposed close personal friend to Queen’s remaining band members, a sequel is  “being heavily discussed in the Queen family.”  Really? Maybe they’ll make it a horror? Bohemian Rhapsody II: Mercury Rising?

As for where the film could actually go, the director adds… “I’m sure [Queen manager Jim Beach] plans a sequel that starts with Live Aid.”

I’m assuming he means after their Live Aid set is over because the movie showed us most of their performance. But does anybody really want to see what happens next? Mercury deteriorating and ultimately succumbing to AIDS? That sounds like a real bummer, and could only be made worse if they try to spruce it up with some anthemic Queen tunes.

My guess is this is one of those rumors that is mostly bullshit, although somebody somewhere is probably trying to work out ways to keep that sweet Queen money flowing in. Just not this way, I hope.