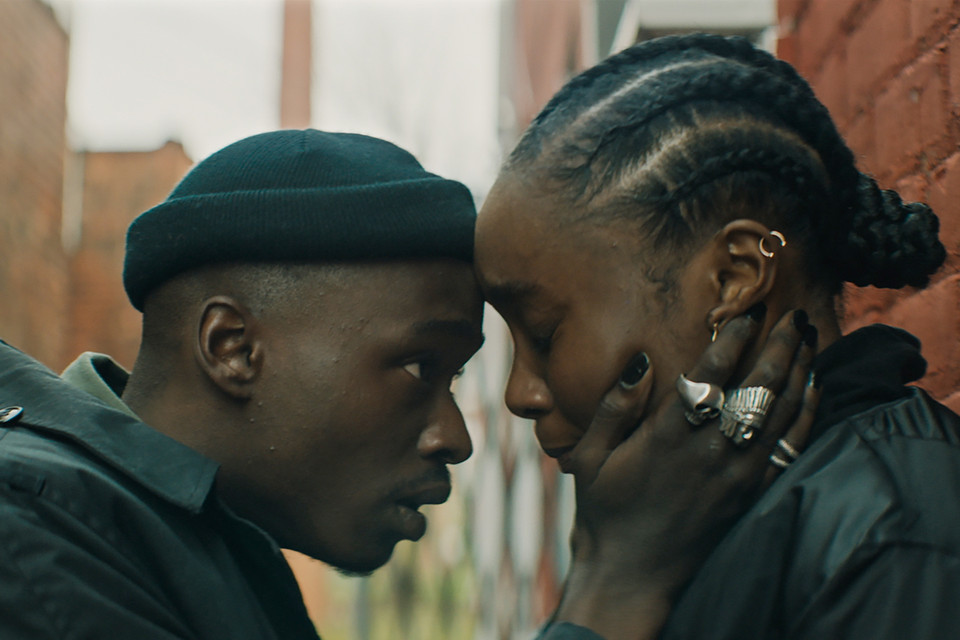 Undoubtedly, one of the most talked about movies at Sundance was Rashid Johnson’s adaptation of Native Son, based on the seminal novel by Richard Wright. There was always a great deal of potential in the project with a cast led by Moonlight‘s Ashton Sanders, plus If Beale Street Could Talk‘s Kiki Layne, Sanaa Lathan, Margaret Qualley, and more, plus a screenplay by Pulitzer Prize winner Suzan-Lori Parks.  Despite that potential, I was not impressed after the world premiere.

Wright’s novel, published in 1940, centered on Bigger Thomas, a young black man angry at the world over its racism, which holds him back from a better life than the poverty of Chicago’s South Side.  The basic outline of that story remains in Johnson’s contemporary update, with Thomas landing a promising gig as a rich family’s chauffeur, only to see it ruined by a moment of weakness.

When I say I wasn’t impressed with the film, it doesn’t have anything to do with the performances. It’s Johnson and Parks’ decision to alter Bigger Thomas so fundamentally that he no longer embodies the fury and isolation that drove him to make some radical choices.  What’s sad about it is that people like Bigger Thomas, who feel trapped in a system rigged against them from birth, still exist and this could’ve been a movie that speaks for them.

Anyway, that’s all in my review so I’ll just stop there. HBO will premiere Native Son on April 6th.