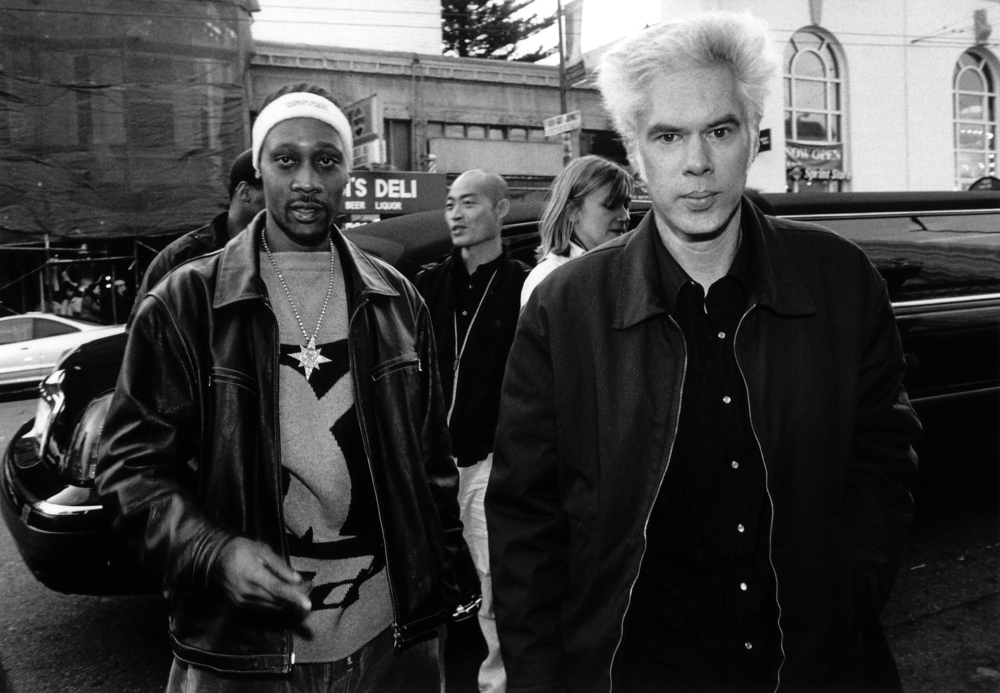 From urban samurais to rock ‘n roll vampires to poetic bus drivers and now zombies. Jim Jarmusch has had quite a career, and since last year there have been rumblings about a zombie film that he had shot in secret with his most star-studded cast yet. Well now we know it is indeed a real thing and that Focus Features will release it this summer.

Lots of reunions there, as Jarmusch tends to work with the same actors and they are usually more than willing to join him on whatever he’s doing. As for plot details…well, there aren’t any. So we’ll just have to wait and see. With Jarmusch directing a cast like this does it really matter?