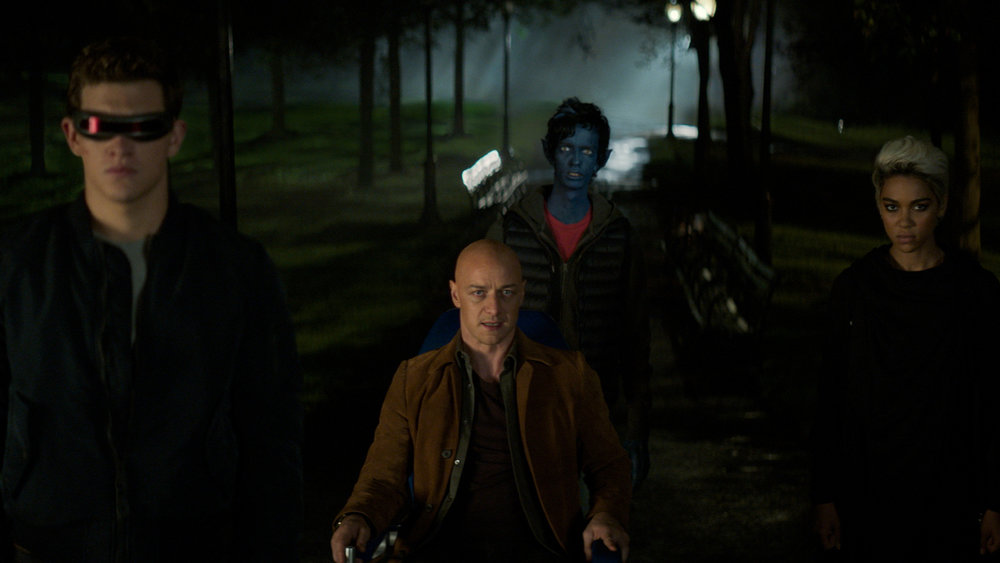 Okay, so why didn’t they put out THIS trailer for Dark Phoenix the other day? The most recent trailer released for the upcoming X-Men flick was polarizing at best, mainly because of the number of spoilers in it, but the key thing it failed to do was get anybody excited to see this story told a second time. Well, that might change now, as the latest footage is considerably better.

The basics are still the same: writer/director Simon Kinberg is giving fans a redo of the classic Dark Phoenix Saga, and hopefully getting it right this time. Finally we get a trailer that lets us know why Jean Grey (Sophie Turner) has become a terrible force of destruction, with giving everything away. We also see more of Jessica Chastain’s mysterious villain, and the personal cost of Jean’s transformation for the X-Men closest to her.

I’m a little more excited to see this movie now when I wasn’t at all before.