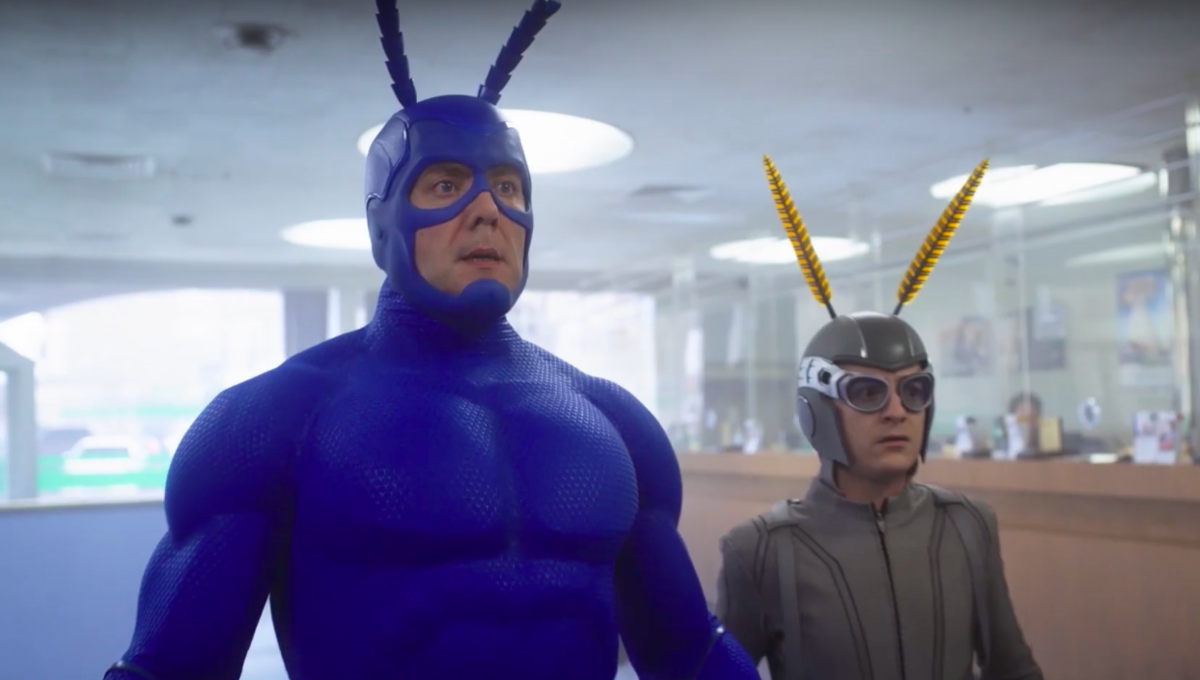 The Tick has made it to season two! This is more of an achievement than it sounds, considering the cult-favorite 2001 live-action series only had one. Fifteen years later Amazon Prime revived Ben Edlund’s big blue hero with the silly antennae and the first season was successful enough that a trailer for the second season has arrived.

Peter Serafinowicz is back as the titular hero, and this season he’s surrounded by brand new heroes and faced with all-new enemies to fight, each of them more ridiculous than the next. Here’s the synopsis:

Tick and Arthur have freed the City from The Terror — now they must defend it from new villains and old enemies. That is if they can convince AEGIS, the government agency in charge of superhero regulation, that they deserve the job. But now that the City is ‘safe enough to protect’ Tick and Arthur begin to see they’ve got competition…


The Tick returns to Amazon Prime on April 15th.