There aren’t many who command the screen quite like French actress Isabelle Huppert. The Oscar nominee can make you wither with a glance, or send you swooning with a smile, and she has been taking on more roles stateside in recent years than ever before which is good for all of us. While Greta isn’t the best example of why that’s true, Huppert’s unhinged performance in Neil Jordan’s Fatal Attraction-esque thriller is so much fun it nearly overshadows how generic everything else is. 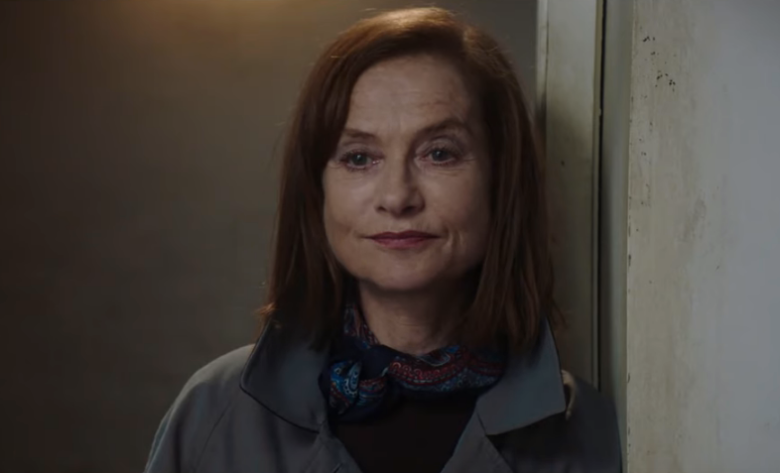 Jordan, who pulled one of the great cinematic swerves ever with The Crying Game, is in formulaic genre territory here, which would be fine if Greta were even more batshit. But it comes across like Single White Female lite, even with Huppert doing her best to double-down on the crazy. She plays the titular Manhattanite, a lonely woman who uses the lure of luxury handbags, strewn around the city as if lost, to attract the attention of others. One of these handbags is discovered on the subway train by Frances, played blandly by Chloe Grace Moretz, an equally-lonely waitress new to the city. While her cautious roommate Erica (Maika Monroe, who should’ve been in Moretz’s role) suggests taking the money and keeping the bag, good Samaritan Frances decides to return it to the rightful owner, who has conveniently left her ID inside.

Within moments we know something weird is going on, even if Frances is too blind to see it. We can’t help but think of her friend’s warning, that the city will “chew her up”, because Greta’s apartment is one big flashing “Danger” sign. Greta’s family are all dead, including her husband and daughter, and the banging noise coming from behind the walls is suspicious. But she has a piano!! And a good, if overly earnest demeanor that sucks Frances in. Soon they are the best of friends, planning nights out over the protests of Erica who is weirded out by Frances hanging out with such an old lady. 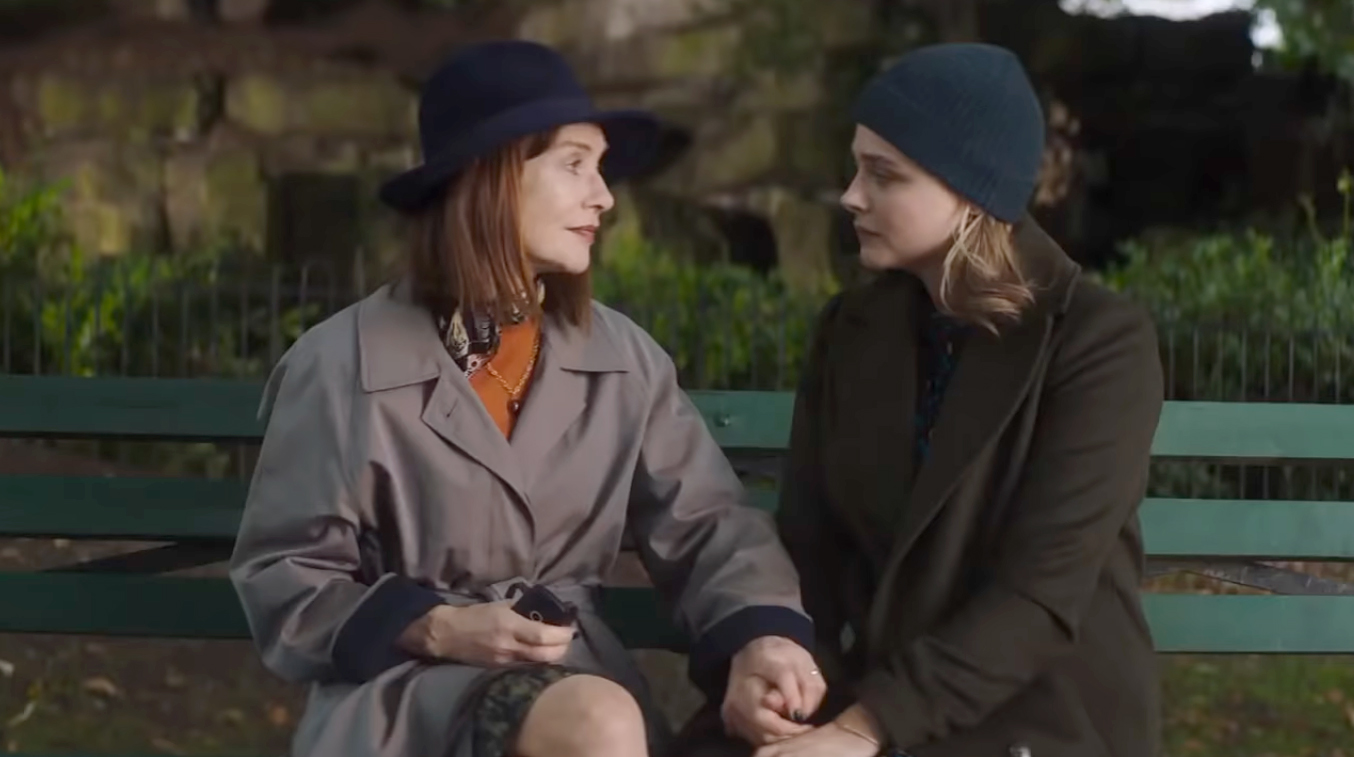 You know where every turn is headed in Greta long before they ever arrive, which again, seems to be the point. Frances discovers her newfound friend’s stash of identical handbags, each with an ID card and different girl’s name written on them. Freaked out by the discovery, she attempts to break things off with Greta only to find that she really gets around for a woman of her age. She shows up everywhere; in the street, on the bus, at bars, and most especially at Frances’ place of work. There’s a terrifically batty blow-up at the restaurant which, under normal circumstances, would get either Frances fired or Greta locked up in a rubber room.

There’s no escalation of tension here that makes any kind of sense, and it’s like Jordan and co-writer Ray Wright forgot to tease out Greta’s psychological breakdown. Instead, things go from 0 to 60 in a matter of moments when the best part is watching the transition unfold by increasingly twisted degrees. We’re deprived that and it’s sorely missed. 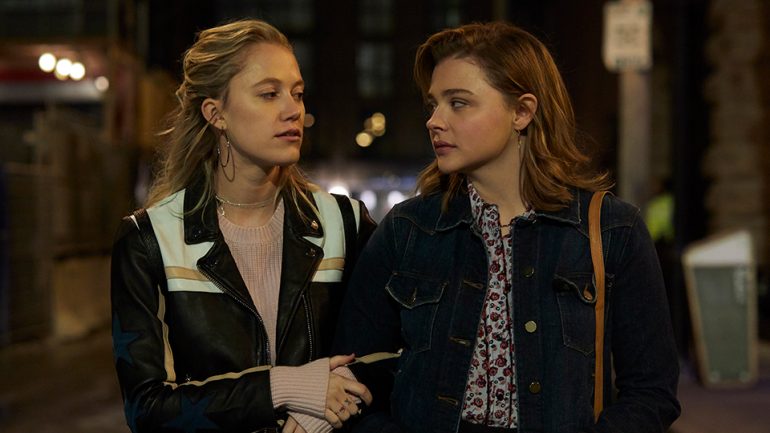 That Huppert is fantastic goes without saying, and her thick French accent is played brilliantly as one of Greta’s most disturbing traits. You can’t always make out what she’s saying, which makes whatever awful thing she’s about to inflict on poor Frances all the more shocking. It’s just too bad Moretz is so dull that we sorta root for Greta to mop the floor with the naïve youngster.  In one of the film’s best moments that captures how much devious fun it could’ve been, Greta gleefully dispatches a potential nuisance and all we can see is her prancing around with joy to the sounds of Chopin’s piano. More of that and Greta could’ve been the guilty pleasure it was meant to be, rather than an interesting footnote in Huppert’s career.