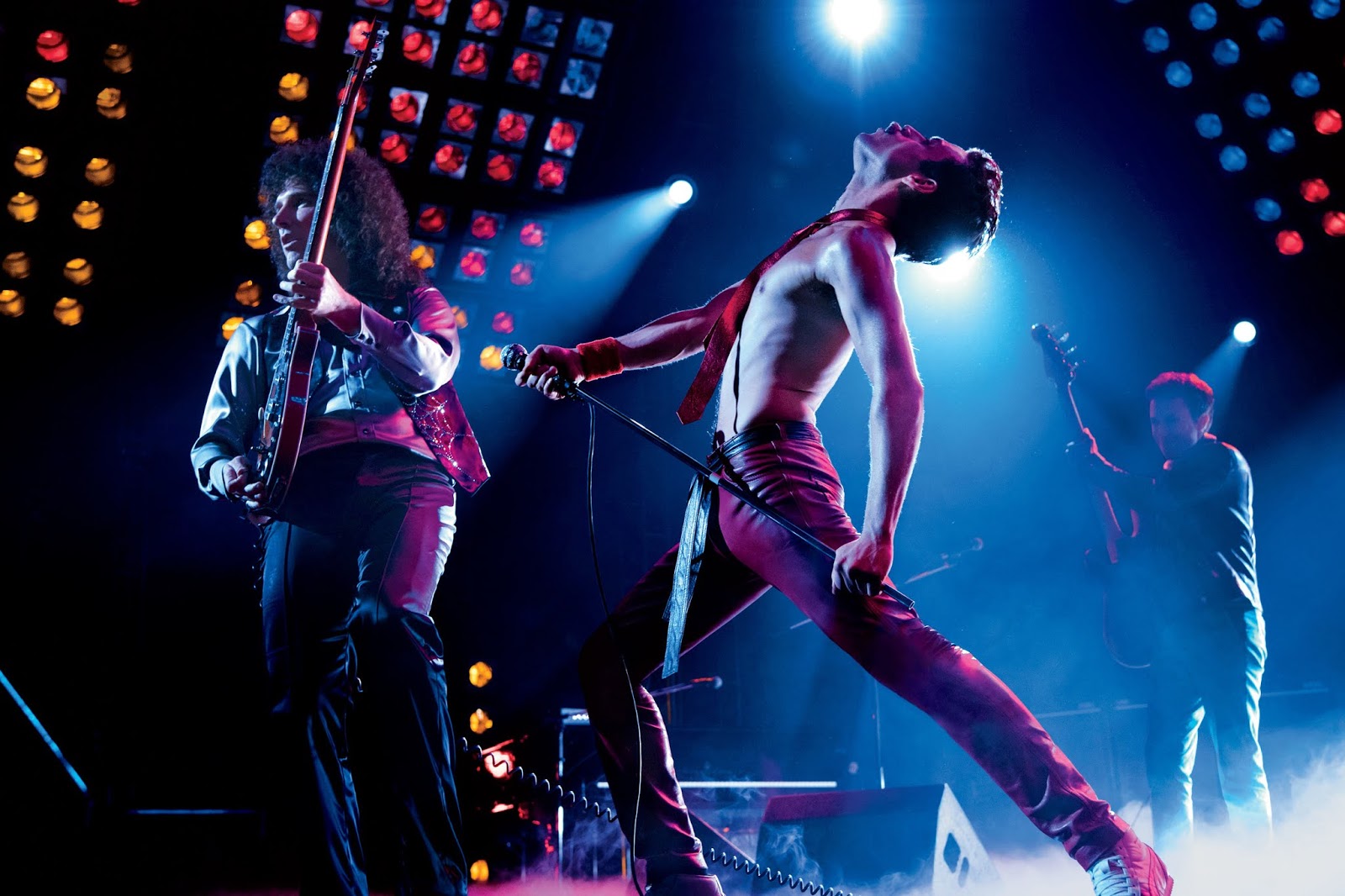 A wild and surprisingly speedy Academy Awards (clocking in at 3 hours and 15 minutes!!!) was spent defying conventional wisdom with some upset winners. If this is what diversifying the Academy will bring, I say let’s have more of it, even if the choices were not the direction I would’ve gone.  It was a huge night for Bohemian Rhapsody as the popular rock music drama took home the most wins with four, including Best Actor for Rami Malek. It was Peter Farrelly’s racially-charged feel-good film Green Book that won Best Picture, in what was probably the safest pick of the evening. It also managed to snag Best Original Screenplay.

As for Alfonso Cuaron’s Roma, it didn’t net Netflix the grand prize like they wanted but it won Best Director, Best Foreign Language, and Best Cinematography which isn’t too shabby. The other big surprise was The Favourite‘s Olivia Colman taking Best Actress when for much of the year it looked like Glenn Close’s to lose. Well, she lost, so I guess that turned out to be true.

Original Song
“All The Stars” from “Black Panther”
“I’ll Fight” from “RBG”
“The Place Where Lost Things Go” from “Mary Poppins Returns”
WINNER: “Shallow” from “A Star Is Born”
“When A Cowboy Trades His Spurs for Wings” from “The Ballad of Busters Scruggs”

Actress In A Leading Role
Yalitza Aparicio, “Roma”
Glenn Close, “The Wife”
WINNER: Olivia Colman, “The Favourite”
Lady Gaga, “A Star is Born”
Melissa McCarthy, “Can You Ever Forgive Me?”