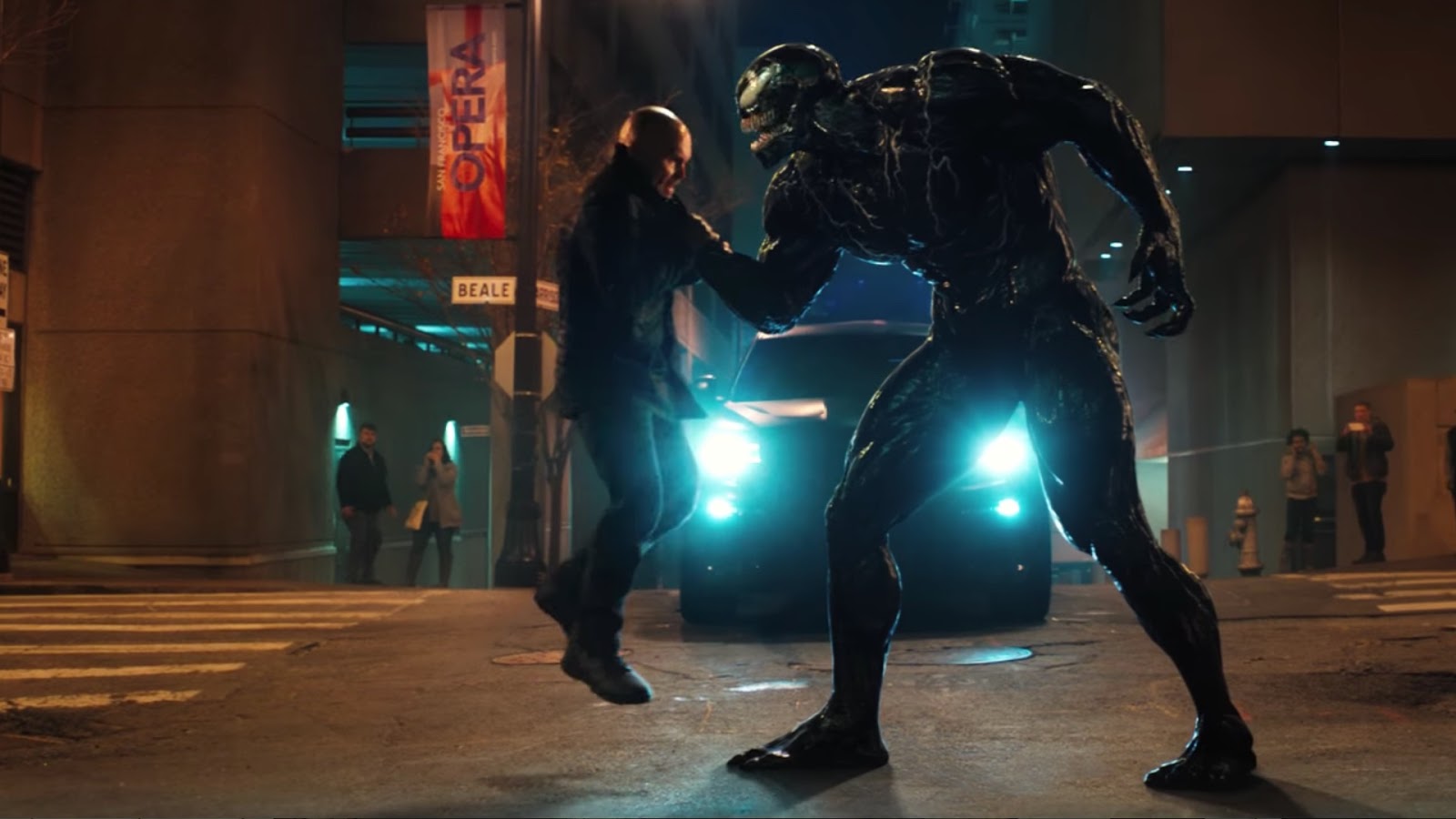 Sony isn’t wasting any time setting in motion plans for a Venom sequel, after last year’s surprise hit film grossed $855M worldwide. Variety reports that Kelly Marcel, who was one of the army of writers who worked on Venom, has been rehired to pen the followup, although one key piece may not be coming back.

Tom Hardy will definitely return as Eddie Brock, with Michelle Williams expected back and Woody Harrelson expanding on his role as Cletus Kasady aka Carnage. There’s a chance, however, that director Ruben Fleischer will be too busy shooting Zombieland 2, so a new filmmaker may have to be found. Venom always seemed to be more of a Tom Hardy show, anyway, so this probably isn’t too big of a loss.

It looks as if Marcel will be handling the script duties herself, after contributing heavily to last-second rewrites on the original movie. Previous to this, Marcel was best known for adapting Fifty Shades of Grey and co-writing Disney’s Saving Mr. Banks.  As part of her “significant” new deal on Venom 2, she will also get an exec-producer credit.

Sony hasn’t confirmed a release date but they set a slot for an untitled Marvel sequel in October 2020. Know of any other Marvel sequels Sony is working on right now?