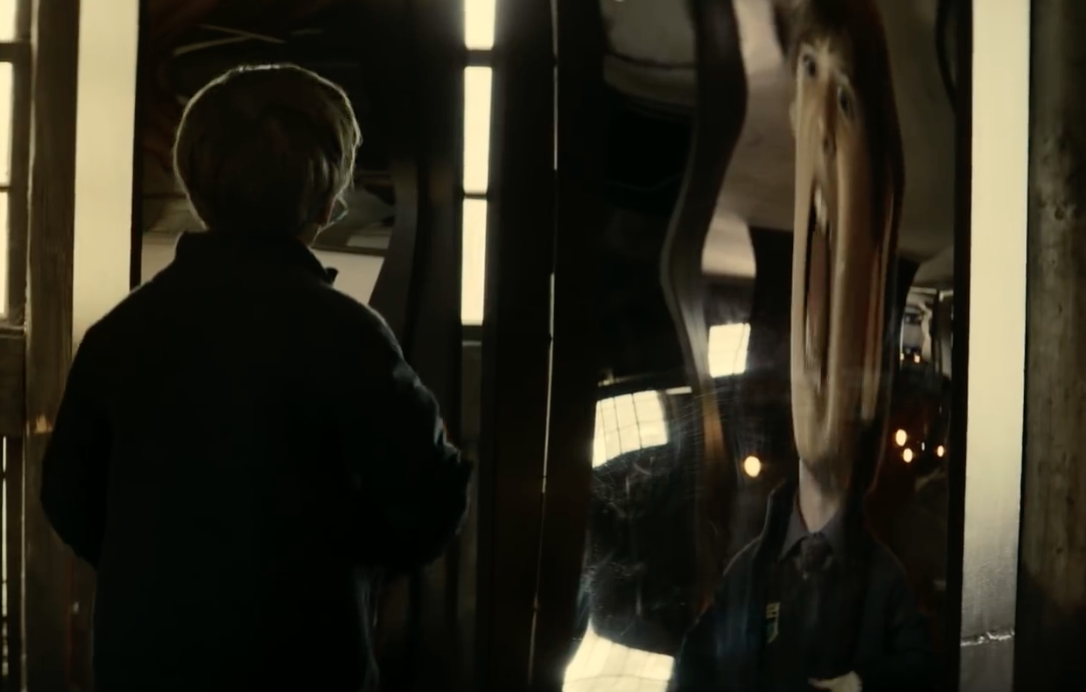 I’ve learned to trust the instincts of taste-making distributor A24, especially on projects I know little about. Case in point: The Hole in the Ground is an indie horror they’re bringing to Sundance later this month. Having brought Hereditary, The Witch, and other genre favorites to Park City in the past, A24 has earned the benefit of the doubt. But based on this trailer, perhaps this should’ve been on my list all along.

Creepy and atmospheric, The Hole in the Ground is another movie about how terrifying small children can be. Written and directed by Lee Cronin, the cast includes Seána Kerslake, James Quinn Markey, Kati Outinen, and James Cosmo. Not a lot of big names here, but who needs ’em when you’ve got a kid emerging from a damn Hellmouth?  Here’s the synopsis:

Sarah (Seána Kerslake) moves her precocious son, Chris (James Quinn Markey), to a secluded new home in a rural town, trying to ease his apprehensions as they hope for a fresh start after a difficult past. But after a startling encounter with a mysterious new neighbour, Sarah’s nerves are set on edge. Chris disappears in the night into the forest behind their house, and Sarah discovers an ominous, gaping sinkhole while searching for him. Though he returns, some disturbing behavioural changes emerge, and Sarah begins to worry that the boy who came back is not her son.


After its premiere at Sundance, The Hole in the Ground will hit theaters on March 1st.

‘The Conjuring: The Devil Made Me Do It’ Trailer Has The Warrens Taking On A Case Of Demonic Possession