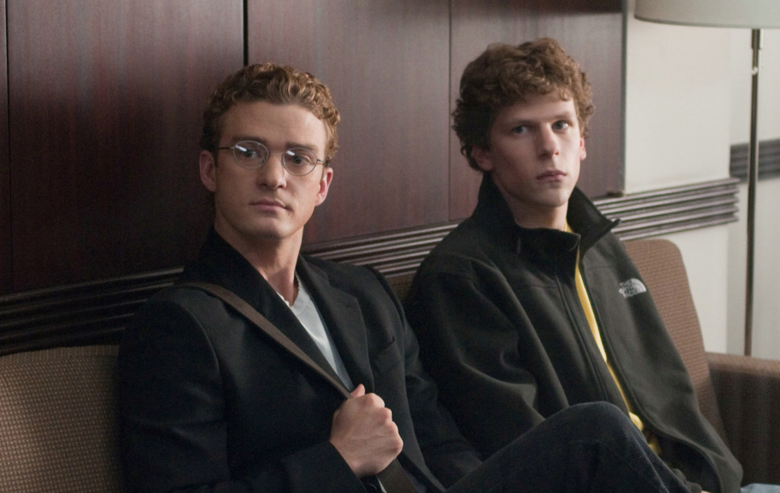 2010’s The Social Network proved that a movie about an Internet company’s founding could be a box office smash, earning $224M and earning three Academy Award wins. At the time, Facebook was already immensely popular and all-encompassing, but over the years it has become an even greater part of our lives, for better and to a lot of people, definitely for worse. In short, Facebook’s story is far from over, and Aaron Sorkin thinks there’s enough for a sequel.

Speaking with AP, Sorkin spoke about the potential for a sequel to The Social Network, and while he admits the circumstances for him are much different now, he admits that the really interesting stuff happened to Facebook after the movie was over…

“First of all, I know a lot more about Facebook in 2005 than I do in 2018, but I know enough to know that there should be a sequel…“A lot of very interesting, dramatic stuff has happened since the movie ends with settling the lawsuit from the Winklevoss Twins and Eduardo Saverin…I’ve gotten more than one email from [producer Scott Rudin] with an article attached saying, ‘Isn’t it time for a sequel?’”


A sequel to The Social Network would have to be a very different movie, as the company has been the subject of one scandal after another due to its mishandling of personal user data, and the impact it played on the 2016 Presidential election.  It’s also unlikely David Fincher would get behind the camera, as he’s pretty busy with a sequel to World War Z and a second season of Mindhunter. Producers would undoubtedly like to see Sorkin write and direct the film himself, following up on his debut Molly’s Game.

This is all premature as nothing is officially in the works. What do you think? Would you want to see a sequel to The Social Network?