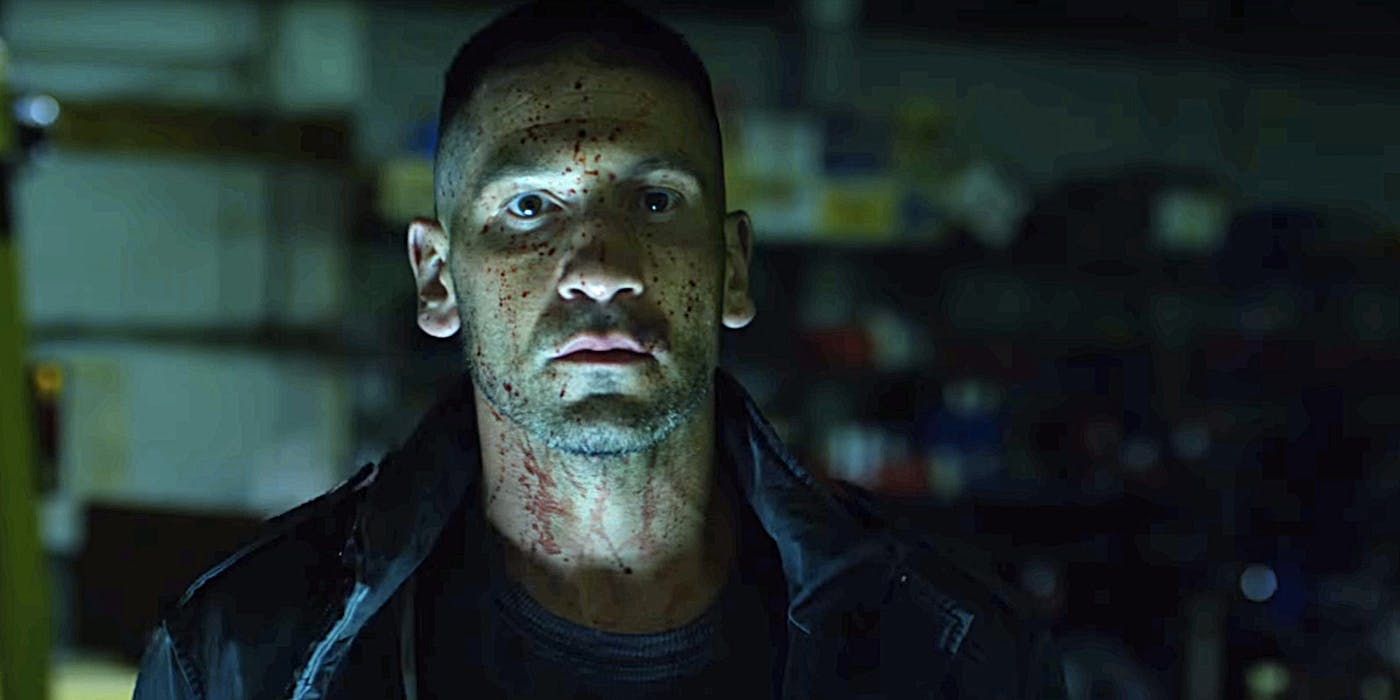 Normally the arrival of another Marvel/Netflix TV series is cause for celebration, but now it comes mixed, perhaps to a greater degree, with sadness. Netflix is teasing January 2019 for Jon Bernthal’s return in The Punisher season two, and that likely means the series will be canceled days later. You can see the tiniest glimpse of the new season in the below video.

Unfortunately, the last few weeks have shown us the end is near for Marvel’s deal with Netflix, as Iron Fist, Luke Cage, and Daredevil have all been axed. It stands to reason The Punisher will be next on the list, no matter how high the body count rises this season. The same will likely happen to Jessica Jones once her third season airs. The only reason these shows have stuck around this long is because they were already in production or wrapped.

So get ready to bid Frank Castle a fond farewell, at least until he re-emerges as part of Disney+ or something.