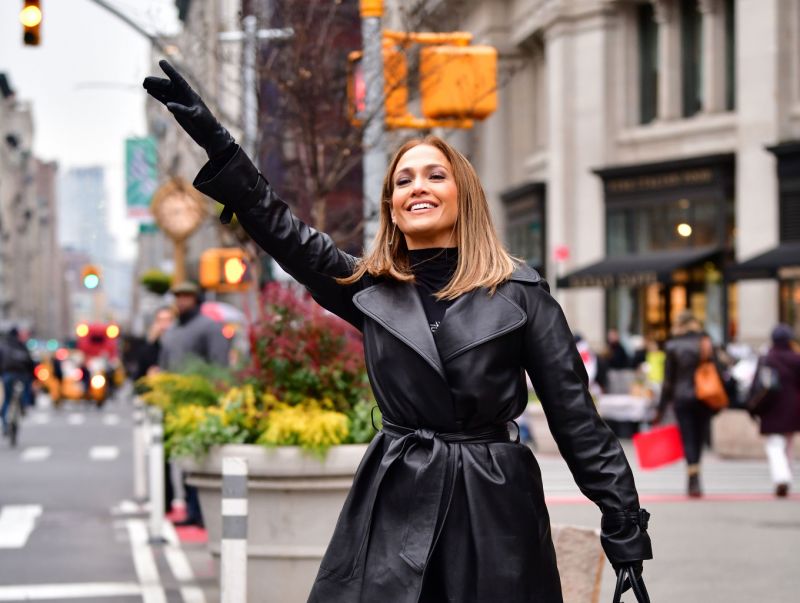 Is it me or does it feel like Jennifer Lopez aka J.Lo seems to be kind of quiet? She’s a star still putting out albums but her acting output has been in an interesting place. She’s seemed to do okay with Shades of Blue on NBC and star as a voice actress in an animated film or some type of crime or a bad thriller like Boy Next Door. With Second Act we have J.Lo getting back into her bag, the one that endeared her to millions in the 2000s with an affable, relatable heroine in a pretty saccharine movie in the vein of Maid in Manhattan or The Wedding Planner. In Second Act Lopez plays Maya, an assistant manager in a big box store in Queens, New York. After getting passed over for the store manager job because of her lack of college degree. So her tech genius godson doctors up her resume and makes social media profiles to get her an interview with a big-time cosmetics company. After she succeeds in getting the job,  then comes all the comedic hijinks you expect as she tries not to be found out but also lives the life of a high paid executive.

What works with this movie how it chooses to center the story on Maya, who’s at a certain place in her life where things just didn’t go the way she hoped. It’s a trope that there are a lot of movies with this story but rarely with a woman lead. Maya’s the one making the crew out of the misfit workers in the company, she’s the one dealing with the rich douche bag young executive male, and she’s the one with the goofy pratfalls. The interesting thing about this movie is the core of the movie, it’s really not about a middle-aged woman overcoming the patriarchy but more about a woman and her regrets about her past. The key character in this movie is Vanessa Hudgens as Zoe, the daughter of Anderson Clarke (Treat Williams), Maya’s boss at the company. She starts as a rival but ends up being much more than that. I don’t want to spoil but it really shifts the movie away from how it’s sold into something else that really makes it a good holiday movie.

Nothing about the filmmaking in this movie is outstanding. It’s very comfortable in knowing exactly  the type of audience it’s going for. Most of the heavy acting lifting is for Hudgens and Lopez with a lot of the cute laughs coming from Charlyne Yi and Alan Aisenberg. Milo Ventimiglia feels like he’s at a point where he’s bringing his performance from This is Us into everything else he does. You instantly have empathy for his character on screen, where he plays Maya’s boyfriend Trey that her new life causes friction in their relationship and he sells it good enough but he’s also not in the movie enough for it to really stick or make you worry about it long.

Second Act is comfort food of the holiday season. Couldn’t tell you how it’s going to do against all those huge movies that will be around this holiday season but it could work as a solid family movie outing that everyone could walk out and feel entertained. This movie checks all the feels boxes and a return to form for Jennifer Lopez. It won’t amaze anyone but it’s far from a waste.