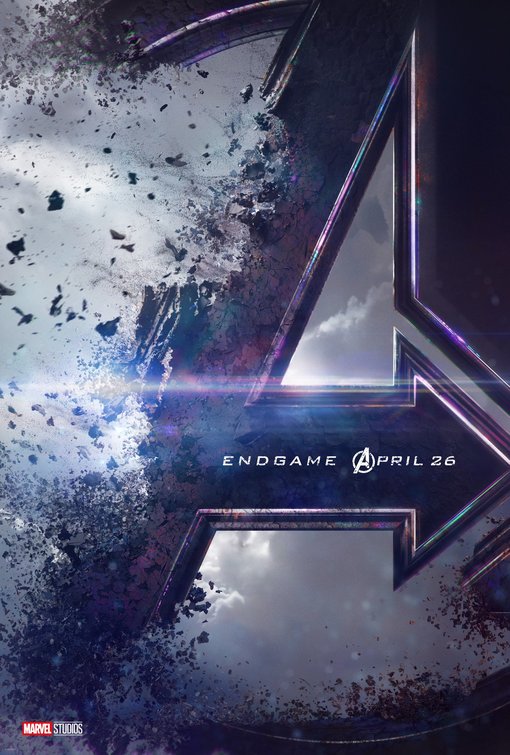 I guess Marvel heard the outcry from fans wondering why a trailer for Spider-Man: Far From Home was coming before Avengers 4, because they have suddenly, unexpectedly, dropped the trailer for what we now know is titled Avengers: Endgame. Oh thank God that mystery is over!

And the trailer is exactly what we expected. It focuses on the core team of heroes who survived Thanos’ snap, and their plans to defeat the mad Titan. We see Iron Man at his lowest point, reaching out to his love, Pepper Potts. We see Captain America and Black Widow plotting a final, desperate maneuver, and we finally catch a glimpse of Hawkeye, decked out in what is clearly the Ronin gear seen in the comics.   But the scene that gets me is Bruce Banner and his look when confronted with all of the friends who simply vanished into dust.

Oh, and be sure to watch it all the way through.

It’s strong stuff, but a little downbeat for a teaser. I hope Marvel doesn’t swing too far in the other direction when a longer trailer emerges because they really don’t need to show us much. This is perfectly fine for me until April 26th. Oh yeah, that’s an earlier date. Marvel moved it up by more than a week!