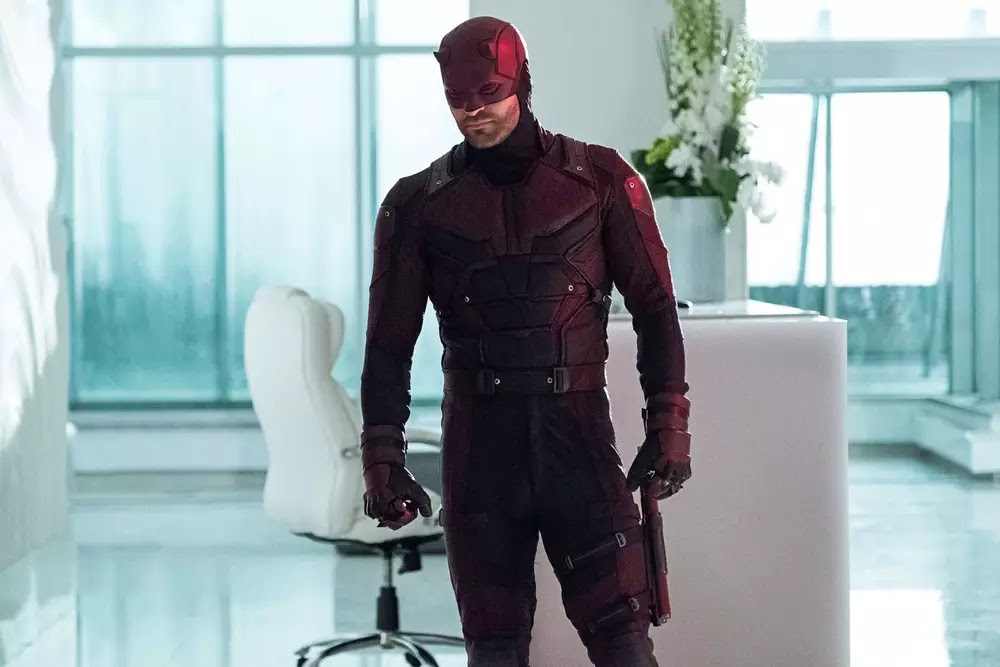 The O.G. of the Marvel Netflix universe, Daredevil, is no more. In a not entirely unexpected move, Netflix has canceled Daredevil following its acclaimed third season, joining the recently canceled Iron Fist and Luke Cage shows.  That leaves just Jessica Jones and Punisher as the only Marvel shows left on the streaming giant, and I think we should expect an announcement about those very soon. Here’s a statement by Netflix:

“Marvel’s Daredevil will not return for a fourth season on Netflix. We are tremendously proud of the show’s last and final season and although it’s painful for the fans, we feel it best to close this chapter on a high note. We’re thankful to showrunner Erik Oleson, the show’s writers, stellar crew and incredible cast including Charlie Cox as Daredevil himself, and we’re grateful to the fans who have supported the show over the years. While the series on Netflix has ended, the three existing seasons will remain on the service for years to come, while the Daredevil character will live on in future projects for Marvel.”

This isn’t all that surprising, though. From the moment Disney announced plans for their own streaming service to compete with Netflix, we expected that something would have to be done about these shows. Either they would be axed or they would be moved to the newly-titled Disney+, which already has Marvel shows on the way featuring Loki, Scarlet Witch and Vision, Bucky and Falcon, and possibly Rocket and Groot.

Furthermore, I think this is a sign that pretty much anything Disney, from original movies and shows to Pixar and Star Wars, will be pulled from Netflix and moved over to Disney+ where they will join whatever is acquired from Fox.  And honestly? Who can blame them? Disney is in a unique position where they are the dominant content provider in the world and there is simply no need for them to share their toys with anybody.