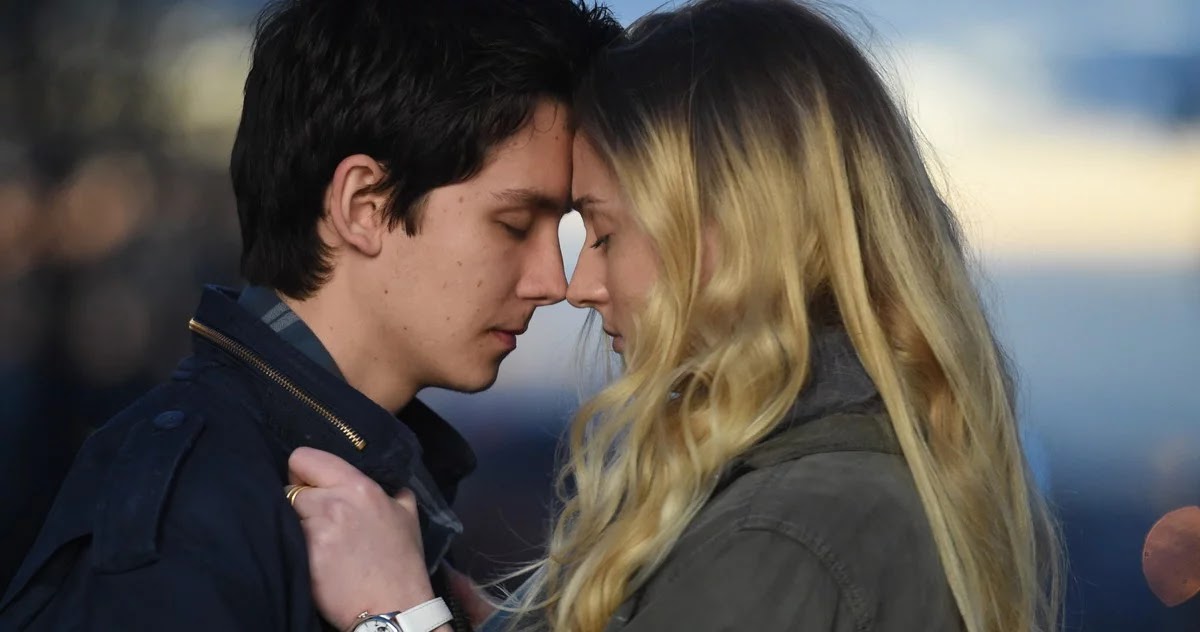 In last year’s sci-fi romance The Space Between Us Asa Butterfield played the first human born in outer space, who escaped to Earth to be with the woman he loved. Fast forward and now Butterfield is starring in Time Freak, in which he literally invents time travel to be with Game of Thrones and Dark Phoenix star, Sophie Turner. I don’t want to say Butterfield is being typecast or anything, but if lovestruck science nerd has a face it’s his.

Time Freak marks the feature directorial debut by Andrew Bowler, and is based on his Oscar nominated short film. Butterfield play Stillman, a broken-hearted physics genius who builds a time machine so he can go back and fix all of the mistakes he made with his ex, Debbie (Turner). Joined by his buddy Evan (Skyler Gisondo), he sets out to rewind the past but things don’t go as planned. Do they ever?