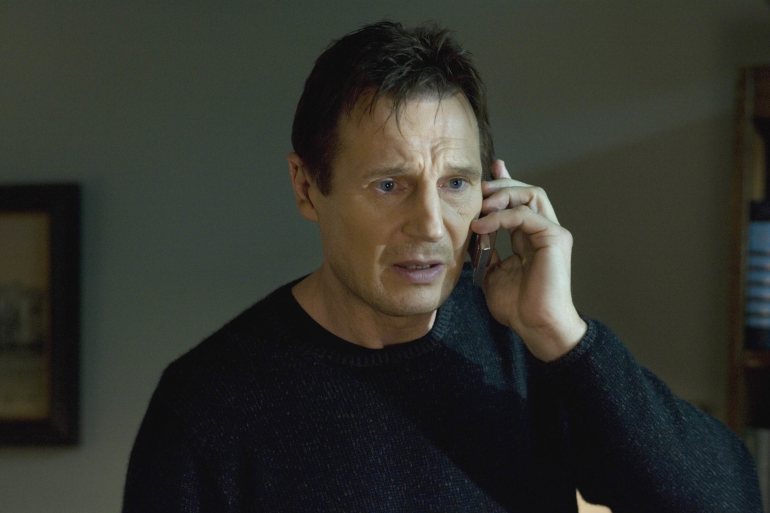 Netflix has found one of their great success stories with Ozark, the drug thriller series co-created by Mark Williams and led by Jason Bateman. The show was recently renewed for a third season, and now Williams has another reason to celebrate. He’ll direct Liam Neeson and 13 Reasons Why‘s Kate Walsh in action thriller Honest Thief.

Directed by Williams and written by Steven Allrich (The Canyon), Honest Thief stars Neeson as a bank robber who attempts to turn himself because he’s fallen in love with an employee at the storage facility where his stolen loot is stashed. Complications arise when a corrupt federal agent takes charge of his case.

Filming begins in November. Next up for Neeson is a role in Steve McQueen’s Widows opposite Viola Davis, Colin Farrell, and more. [Variety]