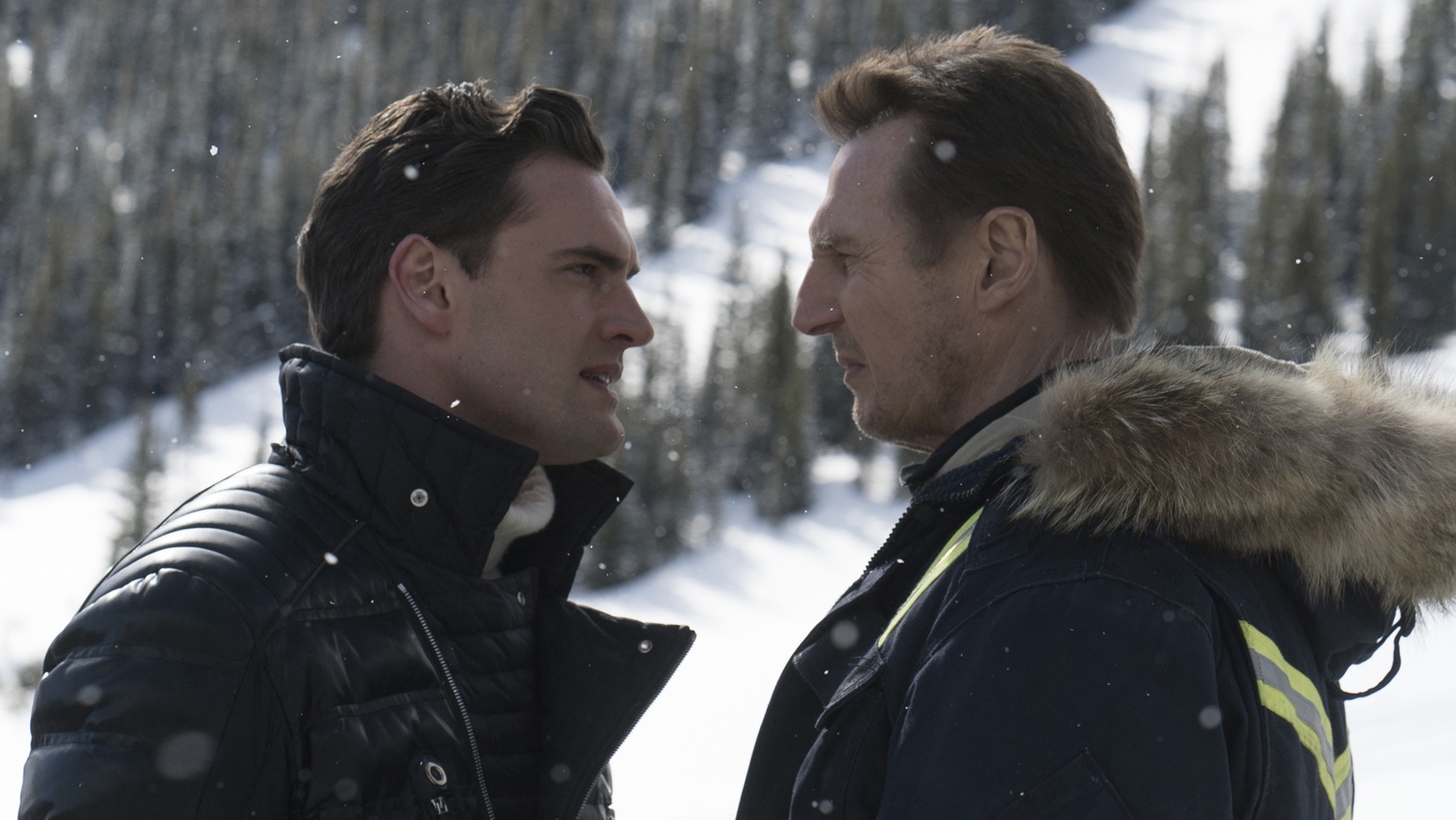 Rule #1 for getting me to like your trailer: Play ‘Don’t Fear the Reaper” in the background throughout.

It must have been two years ago when we first got word that Liam Neeson was going to star in a movie about a snow plow driver in Alaska that takes revenge against a local drug cartel. I mean, if that doesn’t sound like a parody movie from an episode of The Simpsons then I don’t know what does.The reaction was unanimous, “The Liam Neeson action hero days are over”. Then we didn’t hear much…then we got a trailer.

Well I’ll be DAMNED. I love it! There’s a very important rule in Hollywood, you can do whatever you want no matter how outlandish or silly as long as you know what you are. It’s clear from this clip that those involved know exactly the level of absurdity that that synopsis evokes. The trailer starts out quite seriously but quickly moves into just the right amount of “off” that something like this would need to be in order to work. From the overly stylized gun fights to the jokes about Neeson being new to the world of revenge killing, it just seems fun. Neeson has been known to not take himself too seriously, despite outward appearances so this could be the perfect cap to the end of his action career. I’m all in.

Bonus Points: Emmy Rossum plays a local sheriff, how can she be so damn hot even while wearing a parka and furry hat?

Check out the trailer below and look for Cold Pursuit in theaters on February 8th, 2019