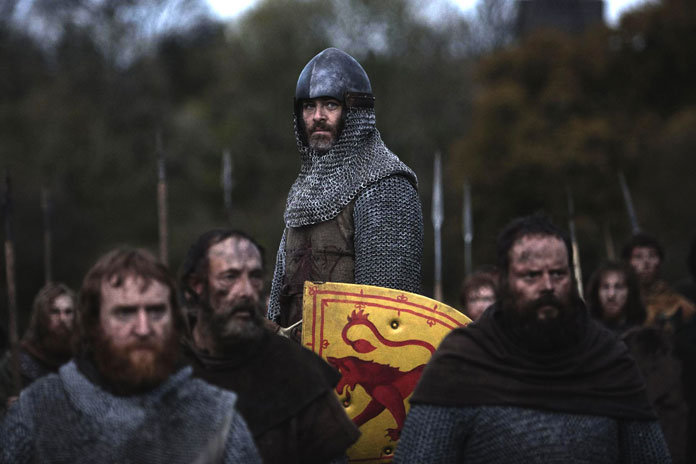 Following their previous collaboration on the excellent Hell or High Water, David Mackenzie and Chris Pine’s Outlaw King hit the festival circuit like a shot. And then the reviews came and they were just sorta alright. So the Scottish director went back into the lab and cut a slightly shorter, re-focused cut, and now there’s a new trailer showing off some of Mackenzie’s improvements.

Now that 22 minutes have been shaved off the previous 137 minute runtime, Mackenzie hopes you’ll be ready to get in touch with your inner Braveheart once again. This time the Scottish warriors are led by the outlaw king himself, Robert the Bruce (Pine), against those evil English colonizers. Pine has ventured into his grittiest roles when under Mackenzie’s guidance so I have high hopes for this one, and it feels like forever since we had a really good historical biopic with big, sweeping action. Not since Mel Gibson made them a regular thing, actually.