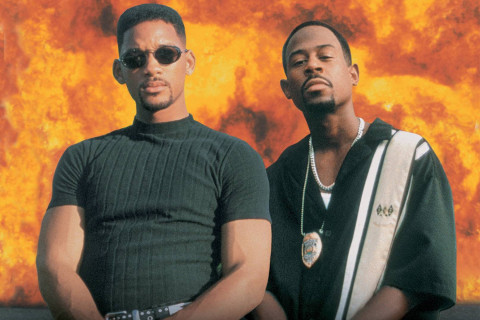 For what seems like an eternity Sony has been teasing us with a Bad Boys sequel that would bring back Will Smith and make Martin Lawrence relevant again. Time and time again those plans have been foiled for one reason or another,  but this time it’s REALLY going to happen. Count on it. Why? I don’t know, but Variety says it’s true.

The trade says Sony plans to bring the long-developing Bad Boys for Life to theaters by Martin Luther King Jr. weekend in 2020, with production slated to begin early next year. Sony Pictures president Sanford Panitch supplied the news, although he isn’t quoted specifically on the details. He does go on to say about the sequel, “If we’re going to make another ‘Bad Boys’ after 15 years, it’s got to be next-level great.”

After many attempts by many writers, Chris Bremner (The Wedding Ringer) has apparently cracked the code, and it’ll be up to Snowfall directors Adil El Arbi and Bilall Fallah to bring it to life.

“These guys are amazing,” Panitch said. “They loved the first movies, but they’re not afraid to change things up.”


We’ll see if this time Bad Boys 3 actually becomes a reality, but Sony seems to be headed in the right direction.