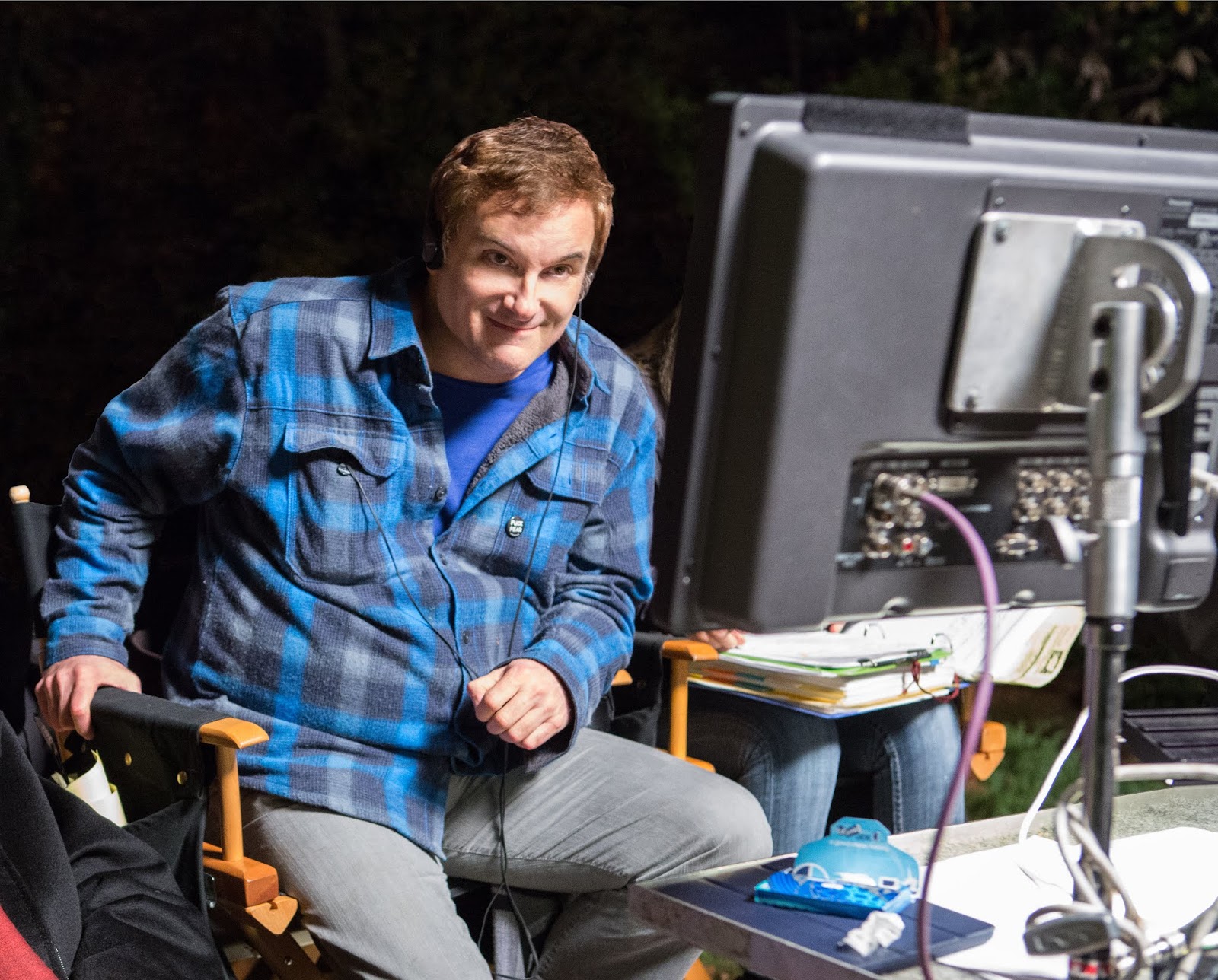 Back in 2010, a few years after Kiss Kiss Bang Bang and shortly before Iron Man 3, Shane Black was still finding his way through a Hollywood comeback. One of the projects he settled on was an action film titled Cold Warrior, which would have seen him reunited with his Lethal Weapon star, Mel Gibson. The project fell into limbo over at Universal and hasn’t been heard from since, but now Black is on something of a roll, and suddenly Cold Warrior is close to becoming a reality.

Collider reports that Netflix quietly acquired the rights to Cold Warrior from Universal last year, and nobody thought to make a big deal out of it, apparently. The story is pretty lean in description, centering on a retired spy who joins with a younger agent to stop a Russian terrorist threat. The script was penned by Chuck Mondry, who has also been attached to Black’s long-developing Doc Savage movie.  I wouldn’t be at all surprised if Black took a pass at the script himself, to give it the flavor we’re used to from him.

Also, I have my doubts Gibson will remain involved, not when there are so many other options available to Black at this point. And if The Predator turns out to be the hit fans of the franchise are hoping, he will be able to make offers to other stars less polarizing than Gibson.