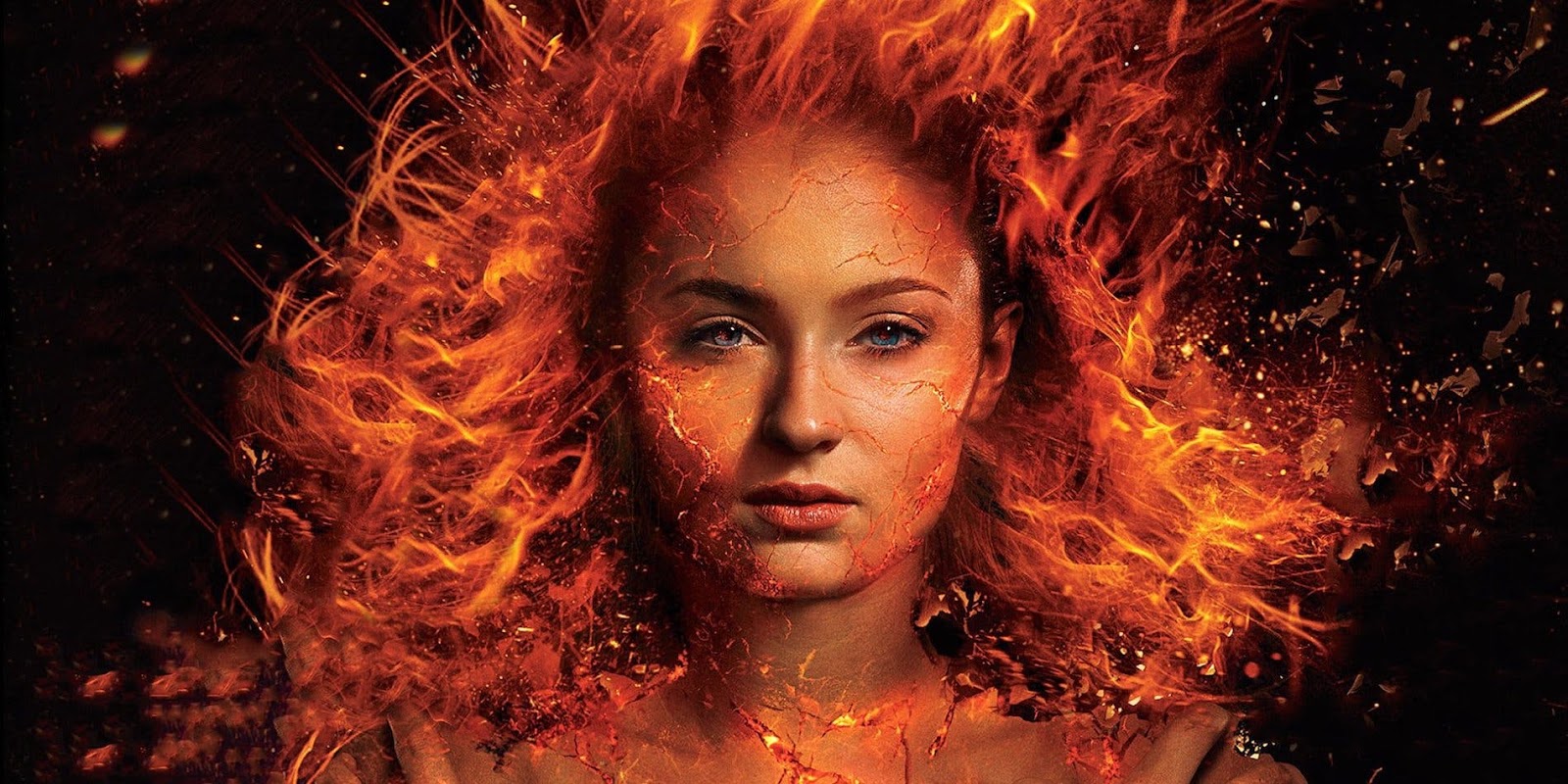 Tonight 20th Century Fox will unveil the first trailer for the long-delayed, much-maligned X-Men: Dark Phoenix, or just Dark Phoenix, whatever it’s going to be called. But before that happens they have released this brief teaser, which heralds the arrival of a terrible evil.

Longtime writer/producer Simon Kinberg makes his directorial debut, an interesting choice to have him on a project of this size. But then again it couldn’t be worse than what was done on X-Men: Apocalypse, could it? This is the second crack at adapting the famous Dark Phoenix storyline, after it was so badly botched in X-Men: The Last Stand. The story finds Jean Grey (Sophie Turner) possessed by a powerful cosmic force that could threaten the entire universe.

Returning, and heard in this teaser, are James McAvoy as Professor Xavier, Jennifer Lawrence as Mystique, and Michael Fassbender as Magneto.  For a while it looked as if they were all done with this franchise, but were lured back for at least one more go. It remains unclear what their future in these movies will be, especially with the Fox/Disney merger looming.