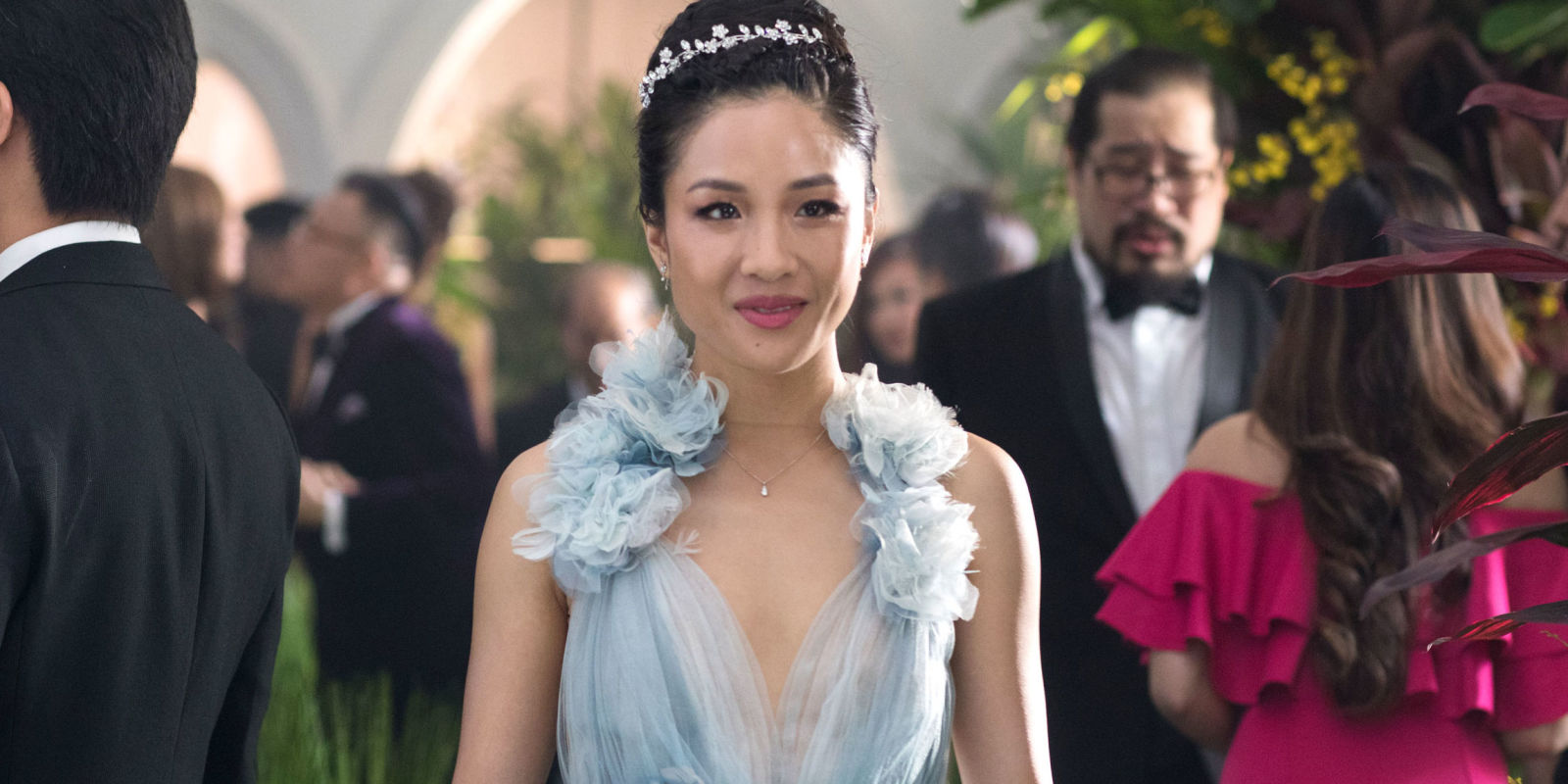 1. Crazy Rich Asians (review)- $22.2M/$110M
2 weeks at #1 is impressive enough, but this week Crazy Rich Asians crosses into a much smaller club of films who held the top spot for 3. It sounds like a small thing but holding that past week 2 is rare to say the least. Add to that the total box office take, surpassing $100M this weekend, and you have yet another sign that the audience wants more!
2. The Meg– $10.5M/$120M
3. Mission Impossible: Fallout- $7M/$178M
In an odd occurance Mission Impossible gains a week in the numbers, stepping back up to the #3 spot which was held by Mile 22 last week. I guess audiences were looking for a good action flick for Labor Day Weekend, which tells you what folks thought of Mile 22
4. Operation Finale (Review)– $6M
While it’s not surprising giving the lack of exposure it’s still disappointing to watch this film open so low. It’s cast alone should have warranted a top 3 finish but here we are. This is where timing really comes into things. One can’t help but to think what the results would look like at the very start of awards season when people are hungry for this type of film.
5. Searching– $5.7M/$6.2M
6. Disney’s Christopher Robin– $5M/$85.4M
7. Alpha– $4.4M/$27.3M
8. The Happytime Murders– $4.4M/$17M
So no miracle box office jump in the second week….I guess the whole ‘Naughty Puppet’ renaissance is dead before it began
9. BlackKkKlansman– $4.1M/$38.3M
10. Mile 22– $3.5M/$31.7M

Special Mention:
13. Kin (Review)- $3M
It’s not often we have to add a special section for a major release on it’s debut week, Kin wanted to make an exception apparently. A solid and fun sci-fi action film Kin really deserved better, I can’t help but to blame the same thing that marred the week’s other major release, poor marketing. So few people knew this was coming out, even fewer knew anything about it. That’s not how you sell a movie that was basically built for this time of the year.