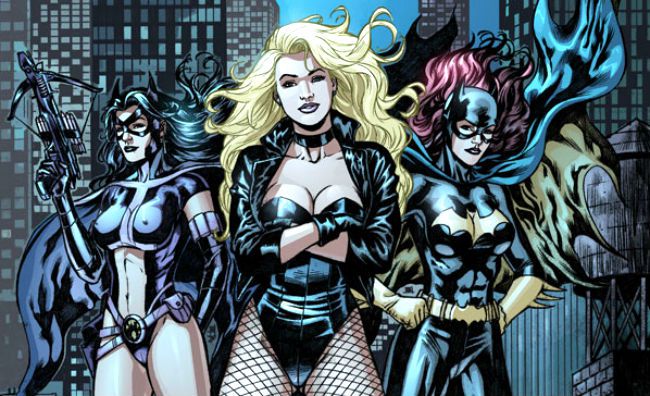 The next big film to take flight in the DCEU is the all-girl gang teamup, Birds of Prey, which should get started next January. So far the only confirmed casting is Margot Robbie, returning as Suicide Squad breakout Harley Quinn, but now an impressive group of actresses are being considered to join her in the roles of Black Canary, Renee Montoya, Cassandra Cain, and Huntress. 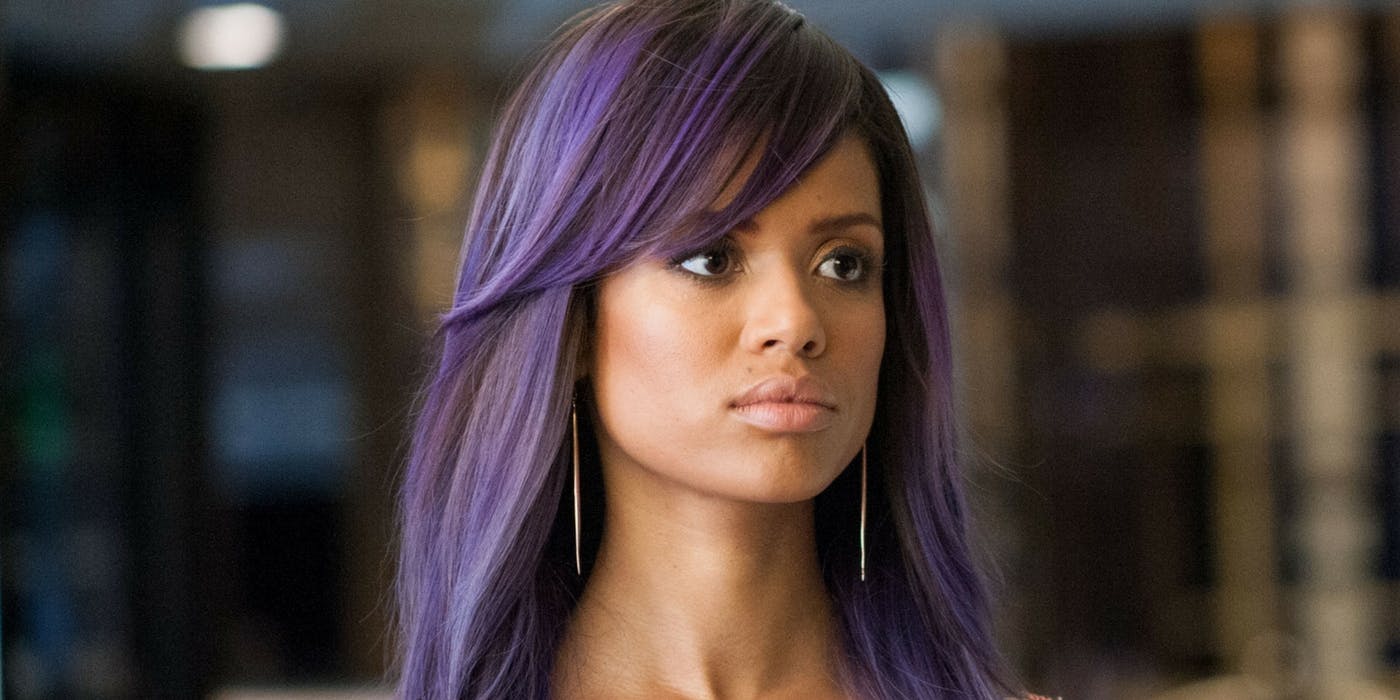 In the mix to play Dinah Lance aka Black Canary are Belle and Beyond the Lights star Gugu Mbatha-Raw. Also up for it are Hidden Figures star and R&B artist Janelle Monae, and Jurnee Smollett-Bell of The Great Debaters. I like the idea of reimagining the character as a black woman, and this is a pretty good trio of contenders deserving of the part. 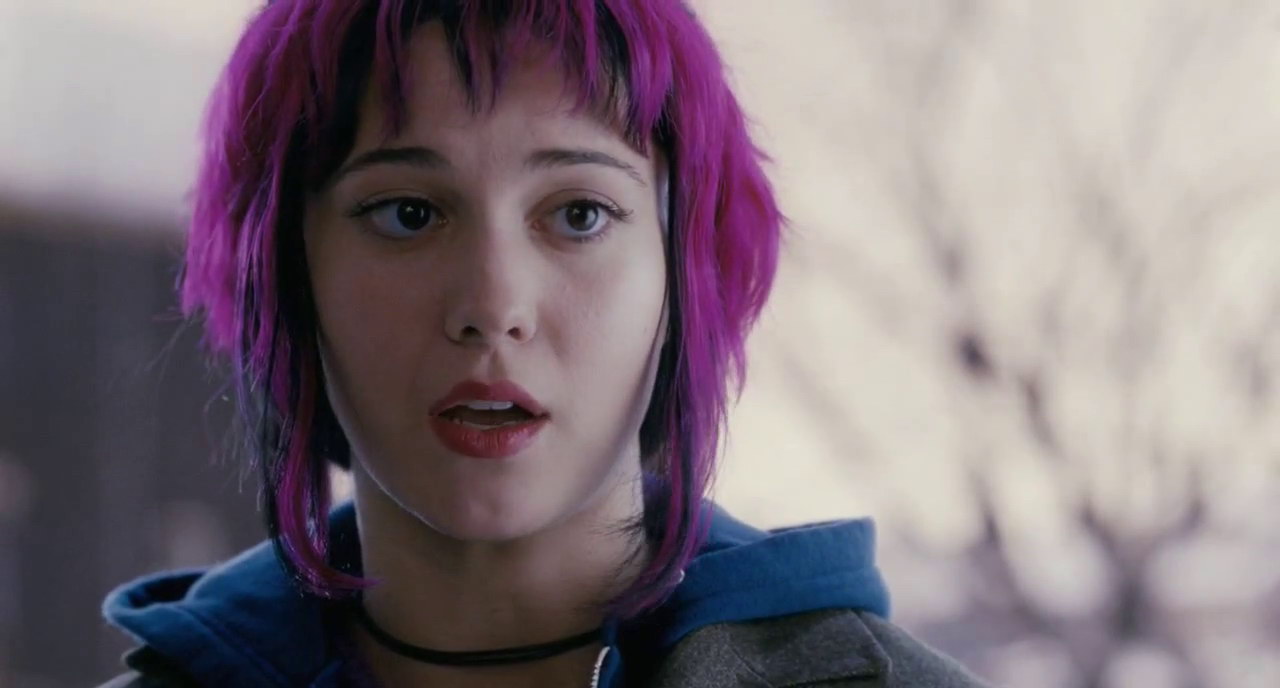 Up for Helena Bertinelli aka Huntress are a few blockbuster stalwarts; 10 Cloverfield Lane‘s Mary Elizabeth Winstead, The Mummy‘s Sofia Boutella, The Wolf of Wall Street‘s Cristin Milioti, and Margaret Qualley of The Nice Guys. I feel like Boutella always has a leg up when it comes to action-heavy character roles, but Warner Bros. may want to go with a less established actress and build a new star. 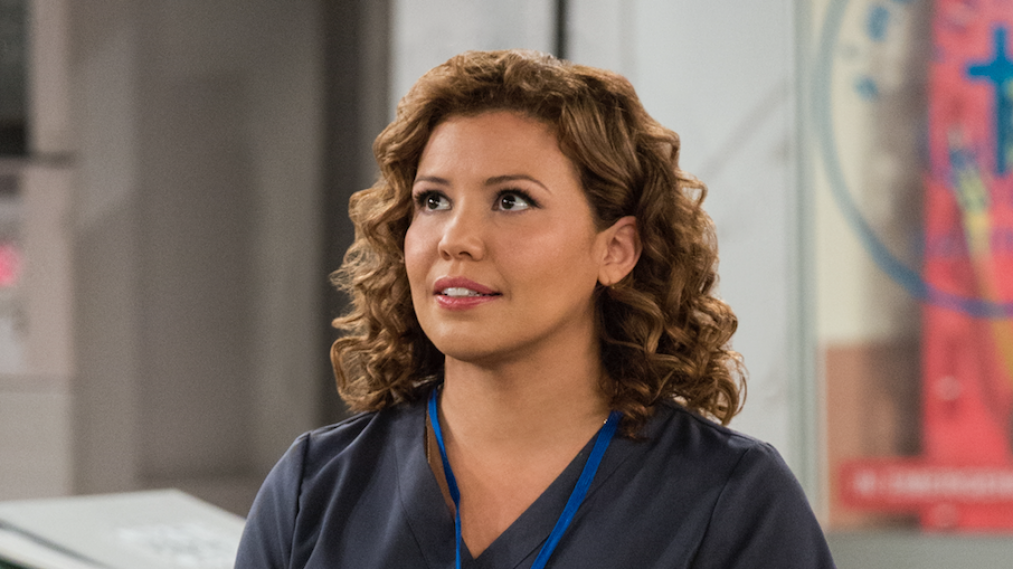 Justina Machado of Netflix’s highly-praised One Day at a Time remake is up for the role of Gotham City police detective Renee Montoya. Roberta Colindrez, of Amazon’s short-lived I Love Dick, is also considered in the mix.

Finally, the role of Cassandra Cain is being reimagined as a 12-year-old girl, and an Asian actress is what the studio has in mind for it.

The team will come together to face Batman villain Black Mask, and that’s another role yet to be filled. Don’t expect to see the Dark Knight himself make an appearance, however. For one thing, we still don’t know what’s up with Ben Affleck, but it’s probably a good idea to keep Birds of Prey‘s focus on the ladies. [Deadline, THR, TheWrap]