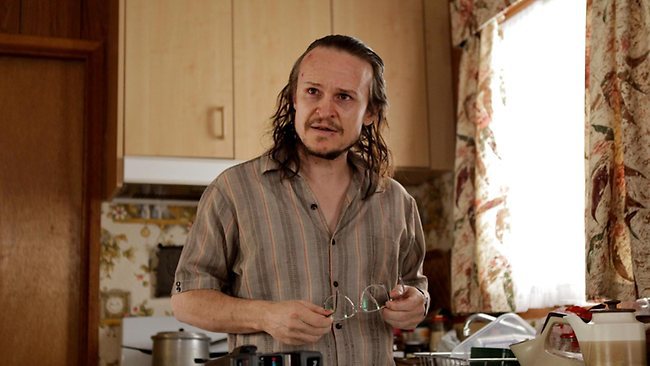 Somehow, someway, the cast of Quentin Tarantino’s Once Upon A Time In Hollywood continues to expand, almost at a daily rate. By now you know what it’s all about, set in Manson-era Los Angeles with Leonardo DiCaprio and Brad Pitt as TV actors trying to make it big. With Margot Robbie playing Sharon Tate and the role of her husband Roman Polanski recently cast, now the last piece of controversial casting has been filled.

The role of murderous cult leader Charles Manson has been awarded to Damon Herriman, who I’m unfamiliar with but was apparently quite good for five seasons on FX’s Justified. Maybe Timothy Olyphant, who is buried in this ensemble somewhere, had something to do with him getting the gig? 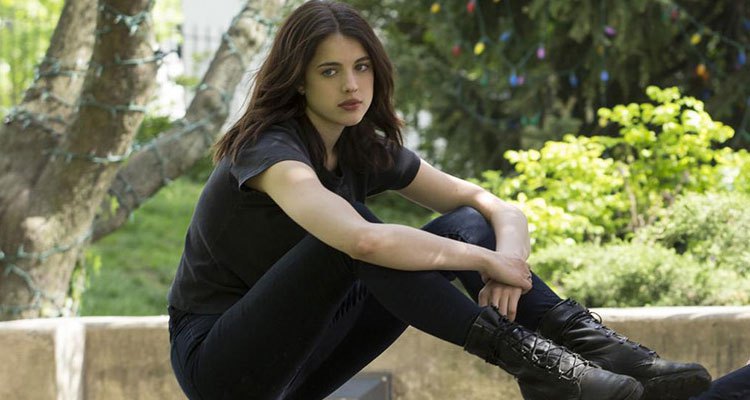 More exciting are the other new additions Tarantino has made, beginning with The Nice Guys and The Leftovers breakout, Margaret Qualley, who is playing a character named Kitty Kat. Demi Moore and Bruce Willis’ daughter Rumer Willis also has a part as British actress Joanna Pettet. She was there at the home of Sharon Tate just hours before the murders occurred. Dreama Walker, Costa Ronin, Victoria Pedretti, and Madisen Beaty have also been cast.

Once Upon A Time In Hollywood opens next year on July 26th. [TheWrap]