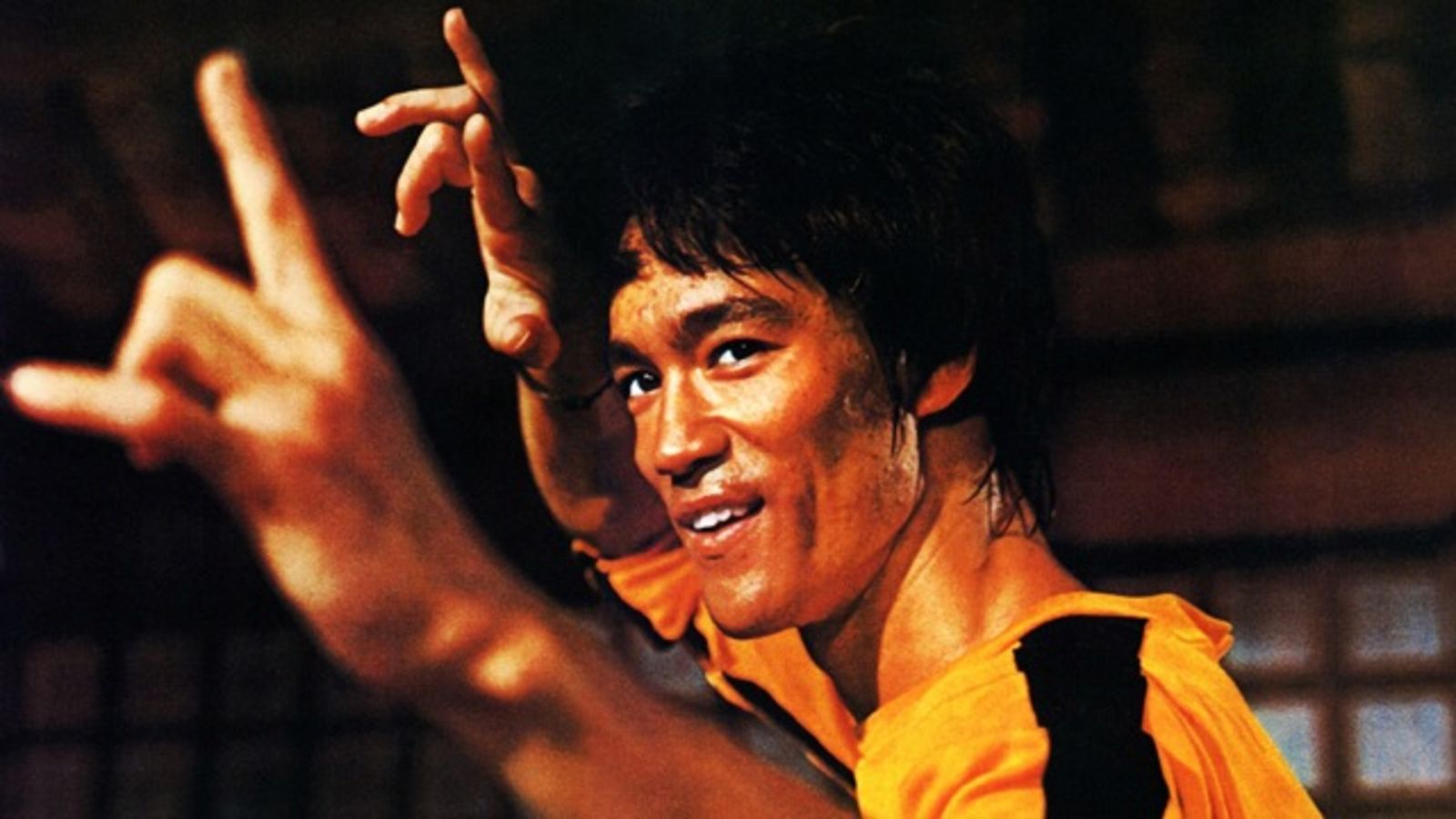 That Bruce Lee should be a character in Quentin Tarantino’s Once Upon A Time In Hollywood shouldn’t be a surprise. The director has long been a fan of the legendary martial artist, as anybody who has seen Kill Bill would know. The only question was who he would cast in the role, which is admittedly a pretty heavy lift for anybody. Well, now we know, and it’s a refugee from Marvel’s failed Inhumans series. 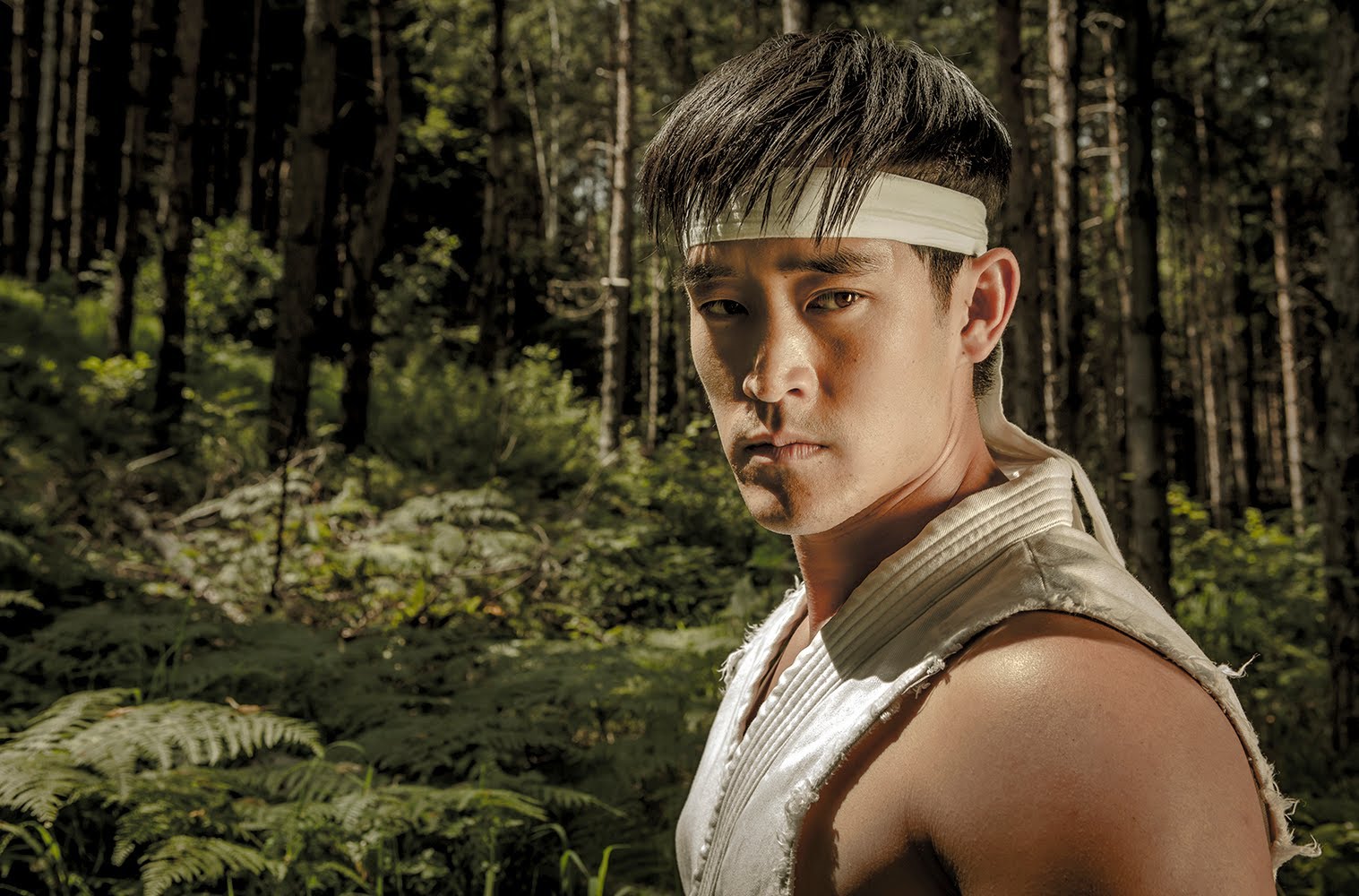 The Wrap has confirmed that Mike Moh will play Bruce Lee in Tarantino’s star-studded film, which we know is set during the time of the Manson Family murders. Moh played Triton on Marvel’s critically-panned Inhumans, and he has to consider this a super-duper upgrade from that. He also played Ryu in the Street Fighter: Assassin’s Fist web series.  Moh recently tweeted a heartfelt tribute to Lee on the 45th anniversary of his death, so it’s clear he has a tremendous fondness for him.