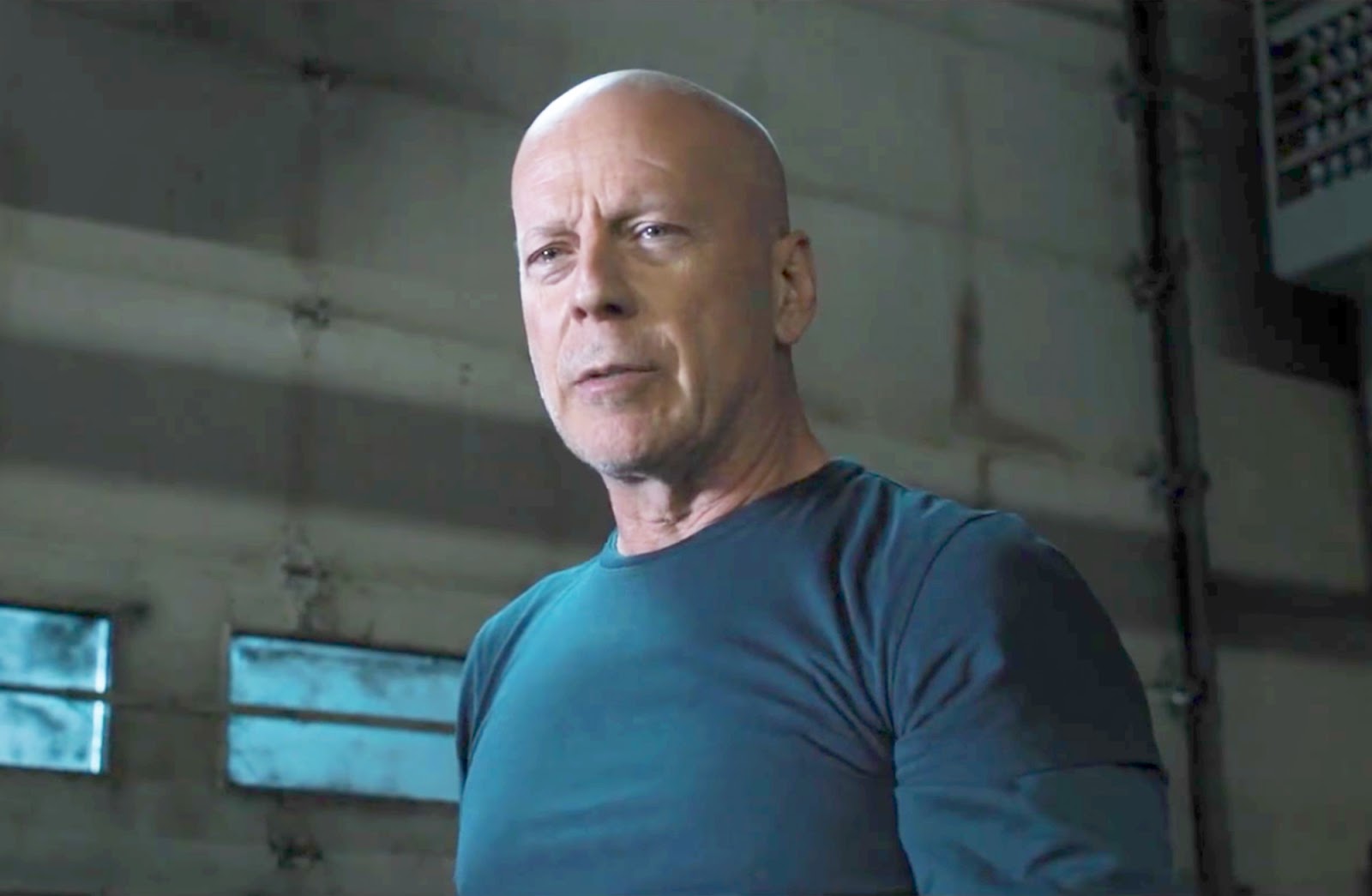 MoviePass is still alive…for now, and despite the weeks of financial woes, bad press, stock plunges, and subscriber unhappiness, they feel comfortable enough to move ahead on the latest film from MoviePass Films. Considering how Gotti performed, and the company’s financial difficulties, maybe this isn’t the best time?

Deadline reports MoviePass Films has signed Bruce Willis to star in 10 Minutes Gone, a thriller about a man who loses ten minutes of his memory after being hit by a stray bullet during a failed bank heist. He must then put back the pieces of his memory to uncover who made away with his missing cash. Willis will play the villainous crime boss looking to get his money back. The film will be directed by Brian A. Miller, a Willis favorite who has directed the actor in forgettable stuff like The Prince and Reprisal. Meadow Williams, Swen Temmel, Sergio Rizzuto, and Tyler Jon Olson make up the rest of the cast.

The first two MoviePass Films releases haven’t gone well at all. Gotti was once eyed as a potential awards film years ago, but creative changes took any steam out of the John Travolta-led drama. It was not only a huge financial dud, but saw embarrassing headlines when it was revealed the marketing team faked a bunch of a positive Rotten Tomatoes reviews. The second film released was slasher film The Row, which stars Randy Couture and Mia Frampton. It’s due to hit DVD and digital in September.