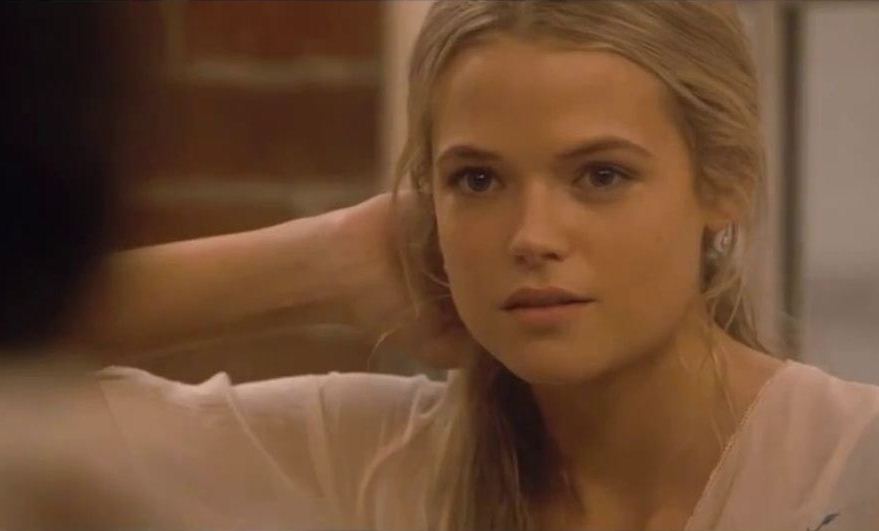 To be perfectly honest, I wasn’t impressed by the Wonder Woman 1984 footage screened at Comic-Con last week, but the produciton only just began and the effects were very early. They probably shouldn’t have shown anything. That said, I’m hugely impressed by the cast being assembled to join returning stars Gal Gadot and Chris Pine. We know Kristen Wiig will bear her claws as the Cheetah, while Pedro Pascal has an undisclosed role. Now the cast has grown bigger with three more additions.

According to Deadline, the film has added Gabriella Wilde, Natasha Rothwell, and Ravi Patel, although we have no idea who they’ll be playing. Wilde may be best known for the recent Endless Love remake that saw her co-star with Alex Pettyfer. Patel wrote, directed, and was featured in the hit documentary Meet the Patels, which is now being turned into a feature film. Rothwell is a producer and co-star on HBO’s Insecure, but she was really great as a scene-stealer in the teen comedy Love, Simon.

I have a funny feeling about the casting of Wilde, in that she looks like someone who could be a fellow Amazon just like Gadot’s Diana.  Perhaps Cassie Sandsmark aka Wonder Girl? Or am I just thinking like an idiot fanboy?