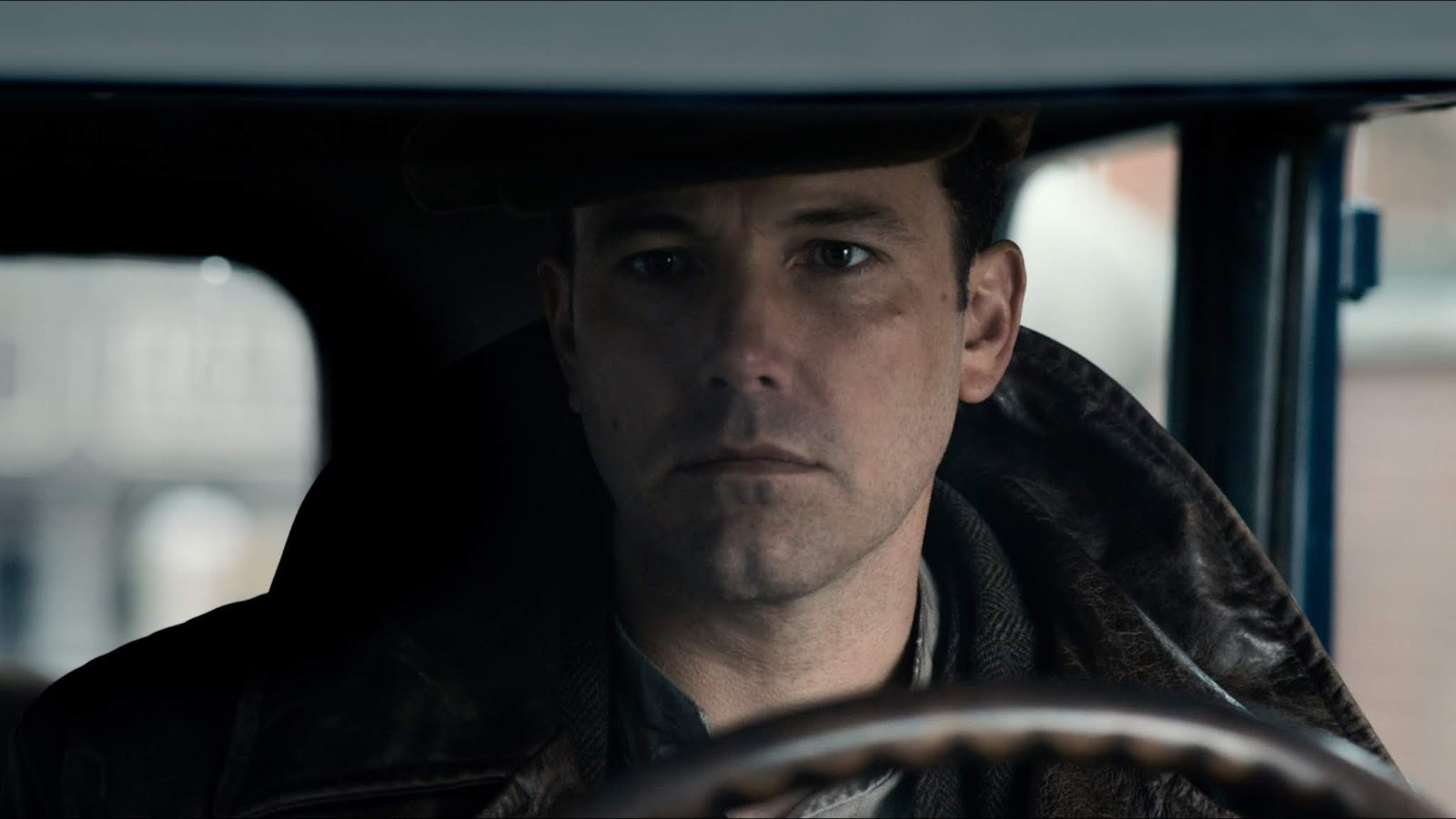 Dee Rees put together an amazing cast for her multi Oscar-nominated drama Mudbound, and she’s looking to do the same with her followup, the Netlix political thriller The Last Thing He Wanted. Already set to star Anne Hathaway, the film now includes Ben Affleck, Rosie Perez, Toby Jones, and Edi Gathegi.

Based on the book by Joan Didion, the story centers on “a hardscrabble journalist, Elena McMahon (Hathaway), who inherits her father’s position as a dealmaker — an arms dealmaker. She soon finds herself on dangerous ground as the Iran-Contra Affair’s arms-for-drugs plot reaches its tipping point.”

Netflix is becoming a safe haven of sorts for Affleck, as he takes a break from the spotlight of DC Comics films. He’s set to star with in JC Chandor’s Triple Frontier alongside Oscar Isaac and Charlie Hunnam.

It’s unclear what roles they’ll be taking, but we know they have joined the The Last Thing He Wanted as it’s already underway.  Rees co-wrote the script with Marcos Villalobos, and already this is a film worth keeping an eye on. Let’s see if Netflix decides to push this one harder than they did Mudbound. [THR]