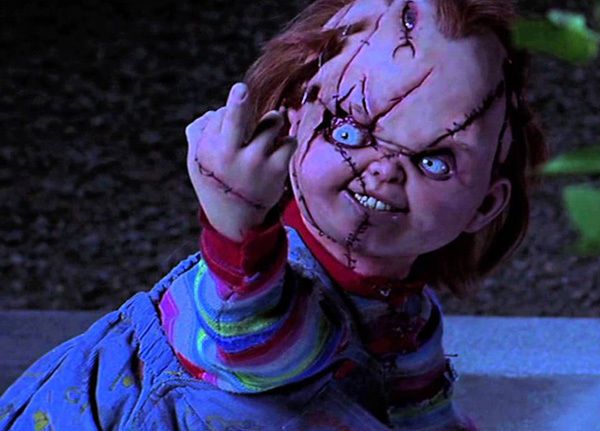 So about that Child’s Play reboot MGM is working on…well, it’s still happening. And I guess that’s a good thing if you’re a fan and you want it to reach a new generation unfamiliar with the greatness that is Chucky. And for those who have been devoted to the original franchise since the beginning there is even better news, because the franchise is about to grow significantly, and all of the aspects you love are sticking around.

Okay, first the mildly bad news: the MGM reboot will NOT feature Brad Dourif as the voice of Chucky. He, like Child’s Play creator Don Mancini, have been there from the start but Mancini turned down any involvement in this new project. However, Mancini and Dourif will both be part of the developing TV series and future in-continuity sequels. That’s right, Mancini will continue to keep the original Chucky out there and killing, regardless of what MGM does with their film that promises a “technologically advanced” murderous doll.  With a TV show and more sequels we could be on the cusp of a Chucky-naissance.

So you basically have three ways to get all of the Chucky action you can handle. I’m probably not going to break my neck to see any of them, but if I have to it’s the original recipe version that appeals most.  [BloodyDisgusting]