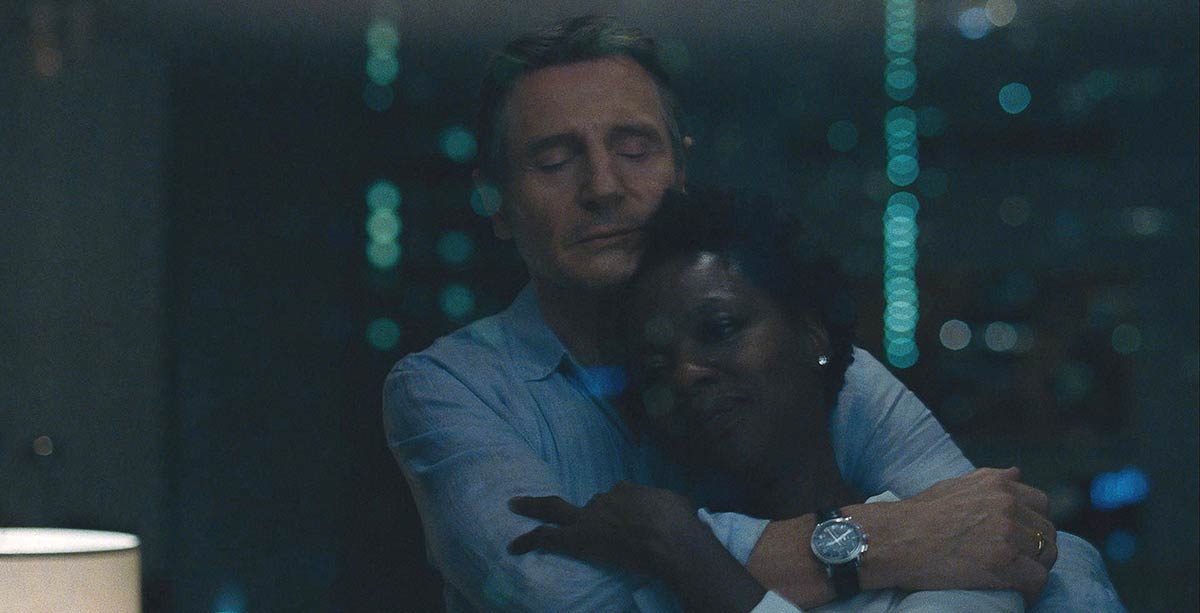 We haven’t seen anything from Steve McQueen since he won Best Picture five years ago for 12 Years a Slave. It’s not that he’s been loafing around, instead he’s been working on his next film, a screen remake of the British crimes series, Widows. With an all-star cast and a script co-written by Gone Girl author Gillian Flynn, it promises to be a major player this awards season. Today we’re getting the first trailer and images from the film which stars Viola Davis, Michelle Rodriguez, Cynthia Erivo, Elizabeth Debicki, Daniel Kaluuya, Colin Farrell, Robert Duvall, and Liam Neeson. 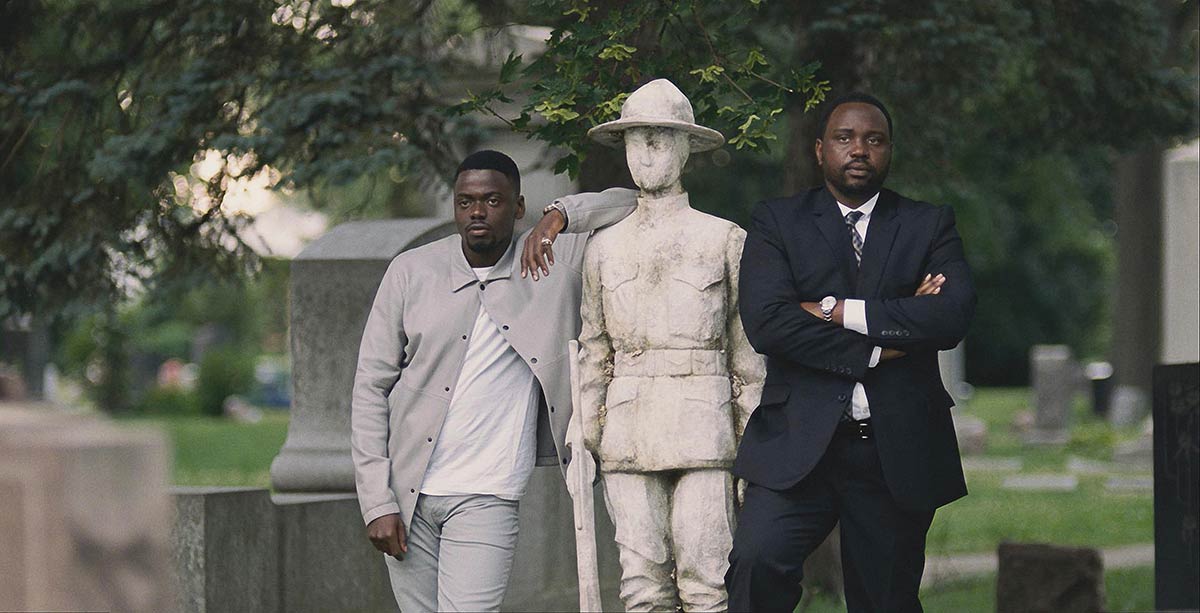 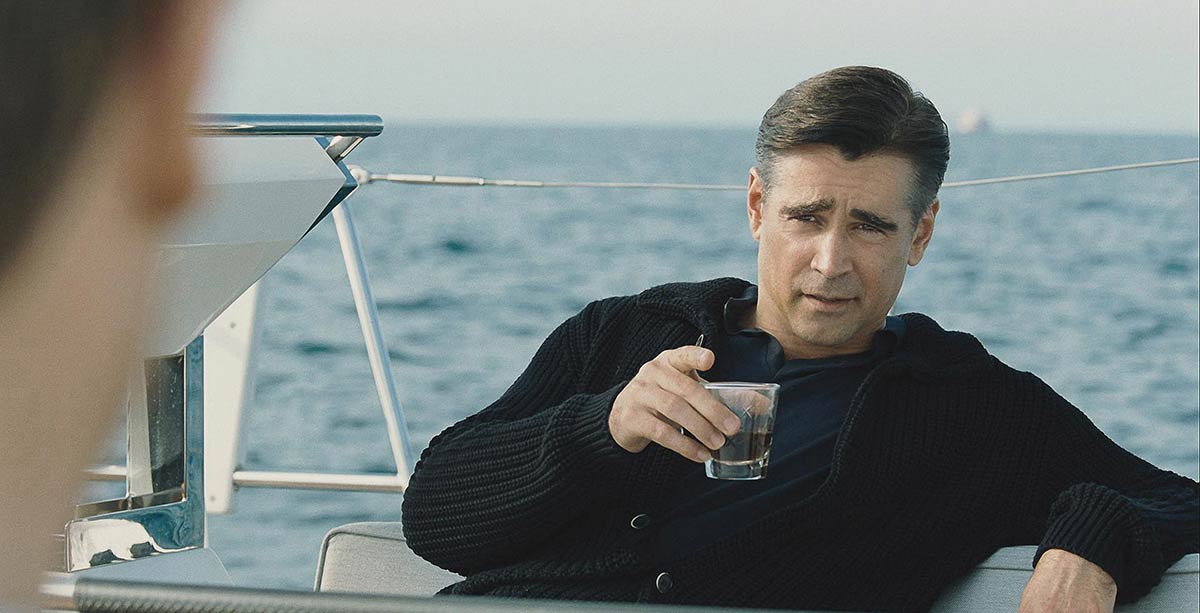 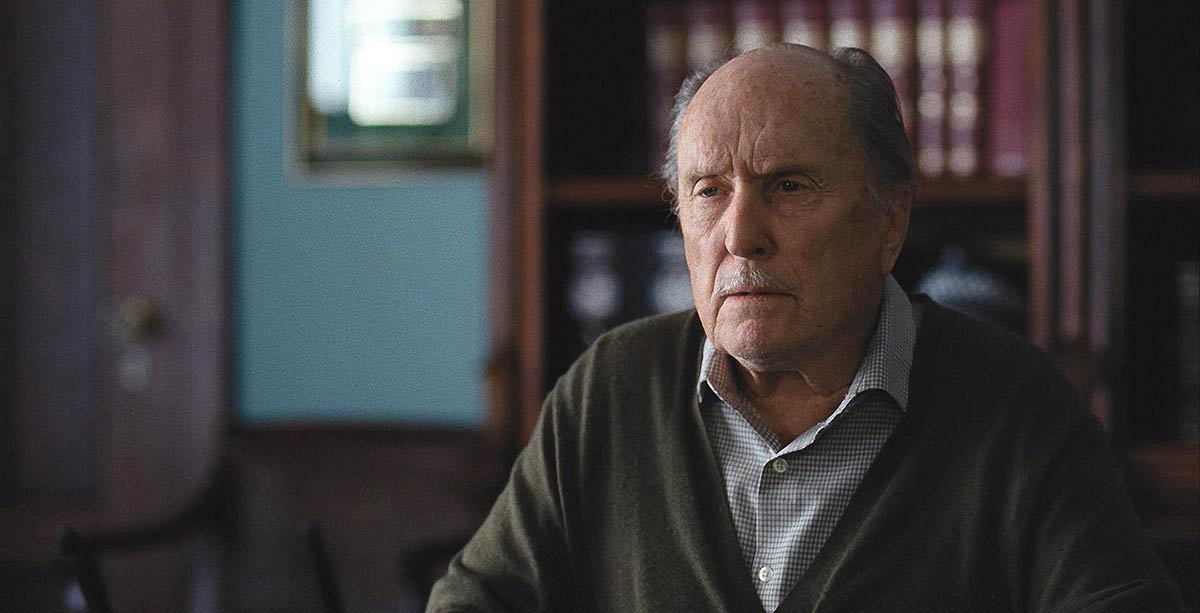 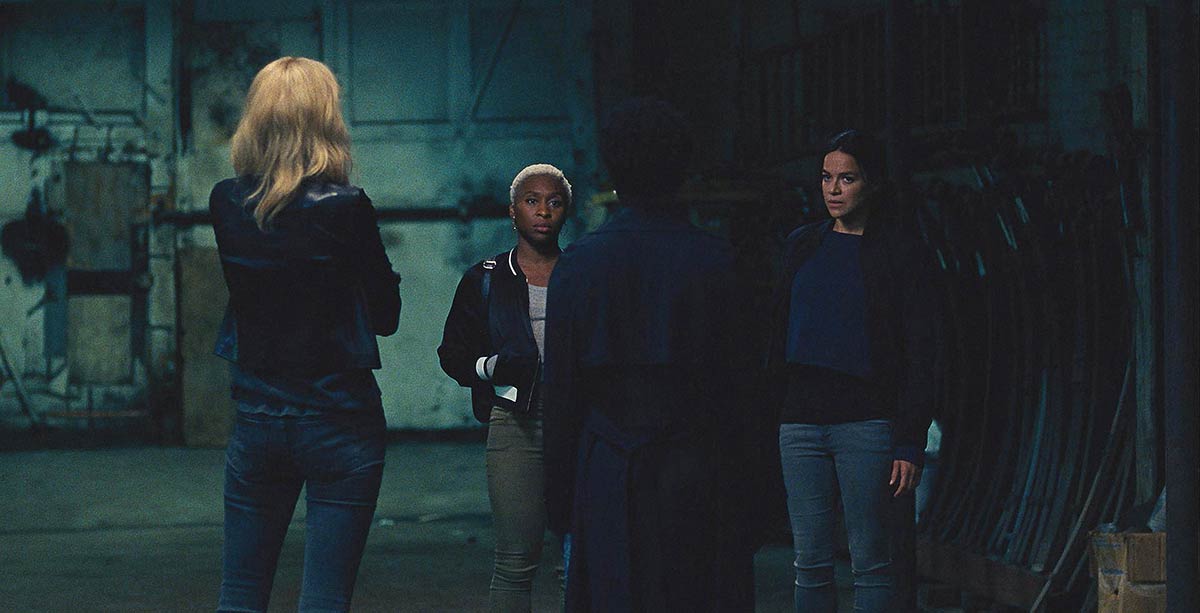 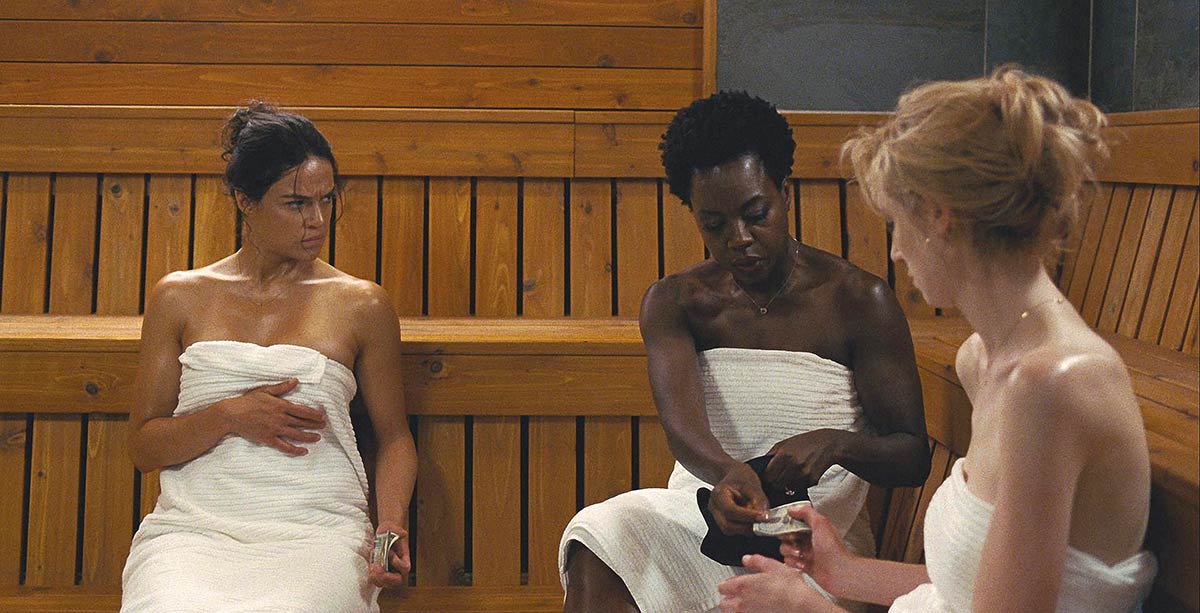