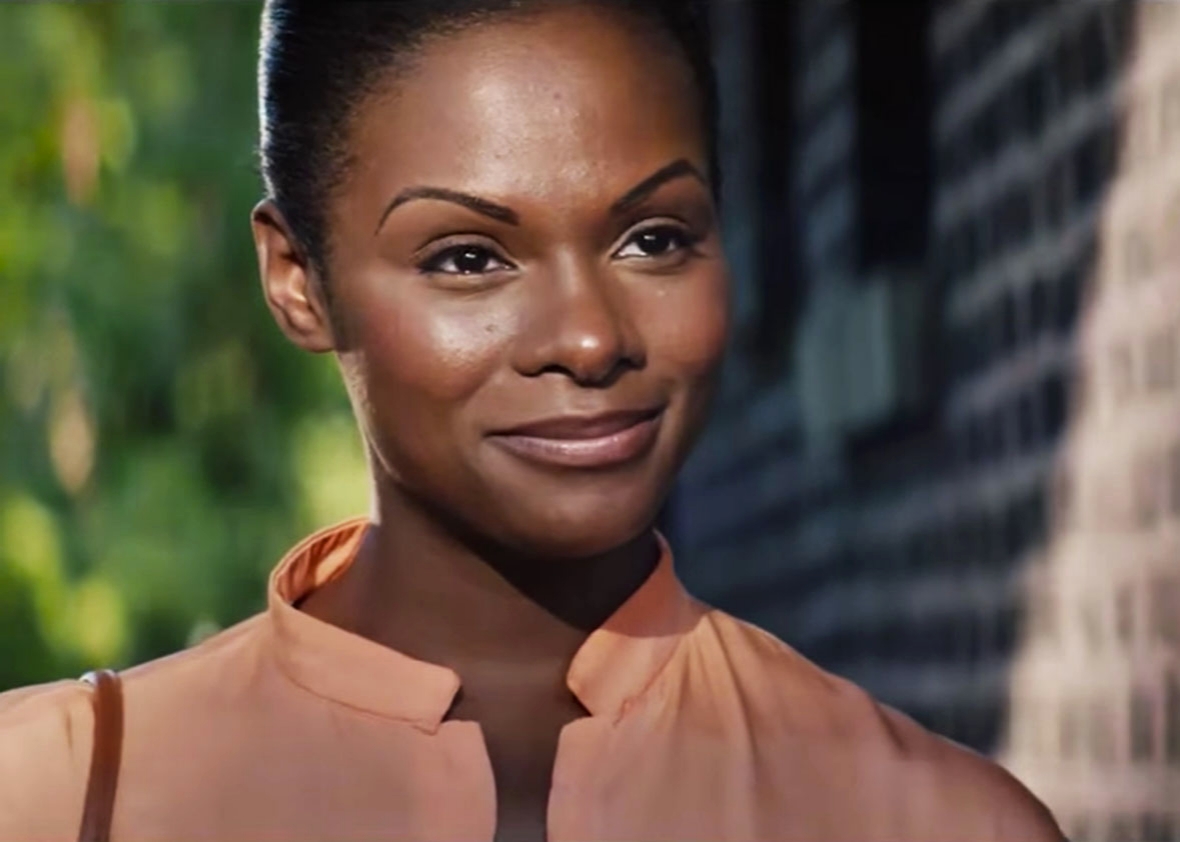 If Sony’s going to make it to the finish line with their Sonic the Hedgehog movie they’ll need to pick up the pace. In recent days we’ve seen Westworld‘s James Marsden cast as the male lead in the live-action/CGI hybrid based on the classic SEGA video game. And now brings word that Southside with You‘s Tika Sumpter has the female lead opposite him. The film will be directed by Oscar-nominated animator Jeff Fowler with Deadpool director Tim Miller producing. Sonic the Hedgehog is set to open on November 15th 2019. [Variety]

If you haven’t seen Amanda Seyfried in Paul Schrader’s First Reformed, rectify that ASAP. She’s terrific in a really tough role, and I hope it leads to better stuff than her upcoming part in Mamma Mia 2. Hopefully that’s what she’s getting in Blumhouse’s You Should Have Left, which stars Kevin Bacon and is directed by David Koepp. Bacon and Seyfried play a wealthy married couple with a six-year-old son who find mistrust and suspicion building while they’re at a remote location that may not obey the laws of physics. [via Collider]