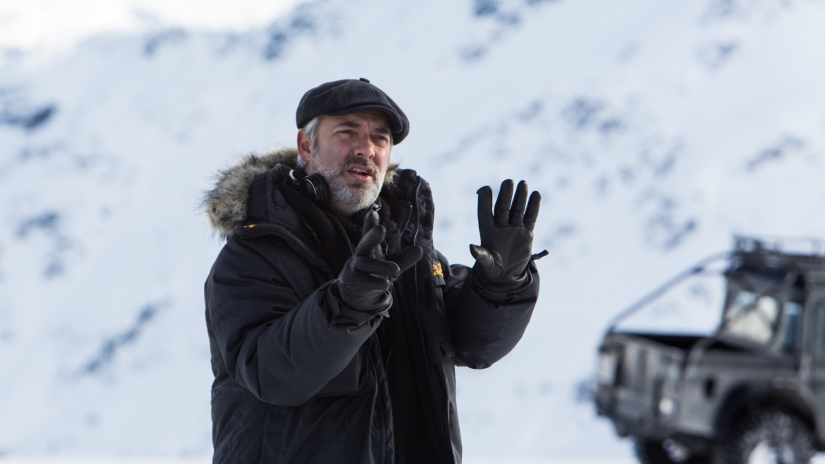 The last film directed by Sam Mendes that had nothing to do with James Bond was 2009’s low-key charmer Away We Go. His days helming the adventures of 007 are over now, though, and Mendes is freed up to get behind on something new, a WWI film titled 1917 that will have Steven Spielberg on board as a producer.

Deadline has the news, but there aren’t any plot details at this point. Mendes will direct and, in a first for him, co-write the script. He’ll be writing alongside Krysty Wilson-Cairns, who has worked in TV mostly including Showtime’s Penny Dreadful which Mendes was exec-producer on. So there’s the connection.

Spielberg said regarding the news, “Our company has been a home for Sam since his first film. I am so happy to have him back here in his old room spinning new stories – especially this hugely daring and ambitious new movie.”


The plan is for 1917 to kick off production next April for a release during the awards season stretch in December 2019. Sounds very ambitious so let’s hope more details emerge soon.