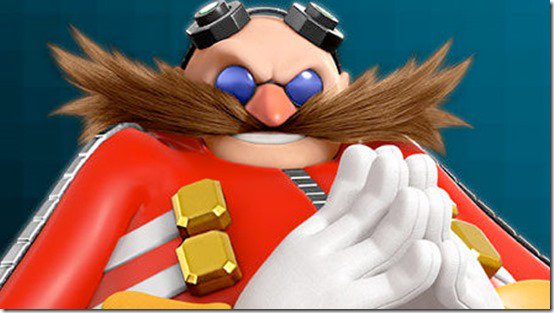 Jim Carrey loves playing villains, and to be honest he’s damn good at it. Whether it’s as The Riddler, The Grinch, or Scrooge, Carrey is at his best when his dark side is allowed to come out and play. And that makes his casting in the new Sonic the Hedgehog movie very intriguing, because he’ll be playing one of the most recognizable video game villains ever, Dr. Robotnik.

Carrey is in talks to play Robotnik aka Eggman in the live-action movie based on Sega’s popular Sonic the Hedgehog franchise. He joins James Marsden and Tika Sumpter in the film from Oscar-nominated director Jeff Fowler and Deadpool‘s Tim Miller as exec-producer. Robotnik has been Sonic’s primary foe since the first game in 1991. He’s usually on some kind of mad quest to retrieve the powerful Chaos crystals, using all sorts of crazy technology to fend off Sonic.

This will be Carrey’s biggest screen role in years as he’s mostly retreated from the spotlight. He most recently starred in the thriller Dark Crimes, and will headling Showtime series Kidding this fall.