The first time I interviewed director Leigh Whannell it was more than a decade ago. At the time he was here with James Wan for Saw, this low budget horror that none of us knew would change the genre landscape. Whannell’s done a lot of movies since then, mostly horror, some comedy, even starred in a few, but when I saw him this time for his new film Upgrade it was like nothing has changed. He had the same excited energy to talk about his movie that he had all of those years ago.

Maybe it has to do with all of the buzz Upgrade has had since it debuted at SXSW. Maybe it’s Whannell finally getting the chance to make a movie that springs 100% from his own imagination. And it shows just how twisted and weird Whannell’s mind works. The film stars Logan Marshall-Green as Grey Trace, a salt of the earth type of guy living in a technologically advanced world. When his wife is murdered and he is paralyzed by what appears to be a random mugging, he agrees to be “upgraded” by an experimental A.I. that turns him into a killing machine capable of getting revenge. 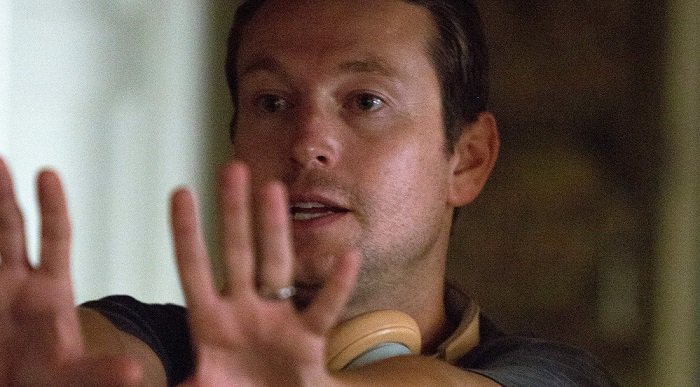 Check out my interview with Whannell below, in which we talk about what it was like getting to make Upgrade the way he wanted to, what Blumhouse brought to the table, and what he said when they asked him to direct Insidious 4.

Upgrade is in theaters now, and you can check out our review here.