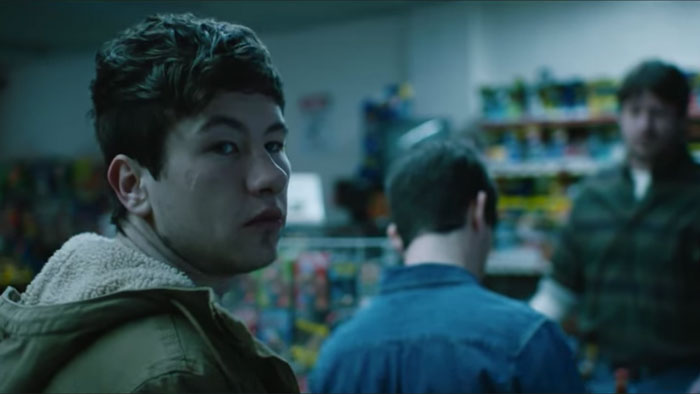 A few months ago I had the pleasure of attending the world premiere of Bart Layton’s American Animals while at Sundance. Going in there wasn’t a lot that I could remember about what it was supposed to be, other than it was a heist movie led by Evan Peters, best known for playing Quicksilver in the X-Men movies, and Barry Keoghan who had been great in both Dunkirk and The Killing of a Sacred Deer. Little did I know that this was not going to be the typical heist movie, but something altogether different.

Based on one of the most outlandish robberies in history, the story follows four Kentucky college students of different backgrounds as they attempt to steal priceless books from the school library. One of these books would be John James Audobon’s Birds of America, which is valued in the millions. The crime was sloppy but brazen, just like the culprits pulling it off. While it would have been an entertaining story on its own, Layton flipped things by combining familiar heist movie elements with his documentary background, making for one of the most unique films of the year.
And the centerpiece of the whole thing was Keoghan, as the group’s level-headed (relatively) ringleader. He’s an actor I’ve been impressed by for a couple of years, and was thrilled to spend a few minutes talking with him about American Animals, playing an actual person and if it affected his performance, and his thoughts on the career he’s had so far.
You can check out the interview below, and my review of American Animals here.