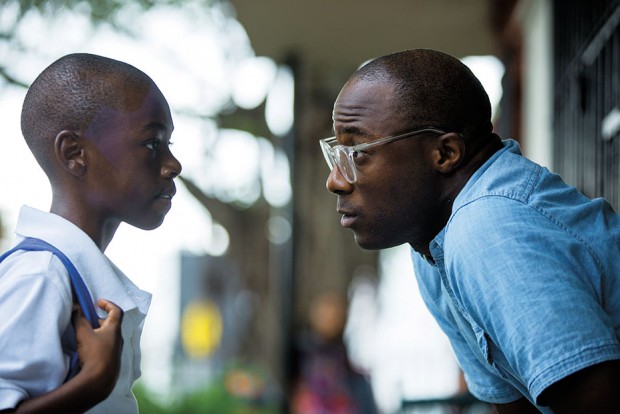 Early last year we learned Moonlight director Barry Jenkins was attached to an upcoming Amazon series titled The Underground Railroad. Just having Jenkins on board, mere weeks after a Best Picture win for his acclaimed drama, was enough to garner headlines and show once again how big of a player Amazon is in the streaming market. Well now that it’s been given the greenlight we’re learning  how deep Jenkins’s involvement runs, and it’s another reason to get excited.

Jenkins will direct every episode of The Underground Railroad, which is based on the book by Colson Whitehead. The 11-episode series reimagines the 18th-century Underground as a literal system of secret railways beneath the southern soil. The book centered on Cora, a runaway slave from Georgia in search of the Underground in a desperate bid for freedom.

Here’s what Jenkins had to say:  “Working with Amazon and a wonderful group of screenwriters to develop Colson’s novel into a limited series has been an extremely rewarding experience. Translating his singular voice into a cohesive and equally singular visual language is a task I very much look forward to.”


Next up for Jenkins is wrapping up on his adaptation of If Beale Street Could Talk, which will likely open later this year just in time for awards season. [ScreenDaily]