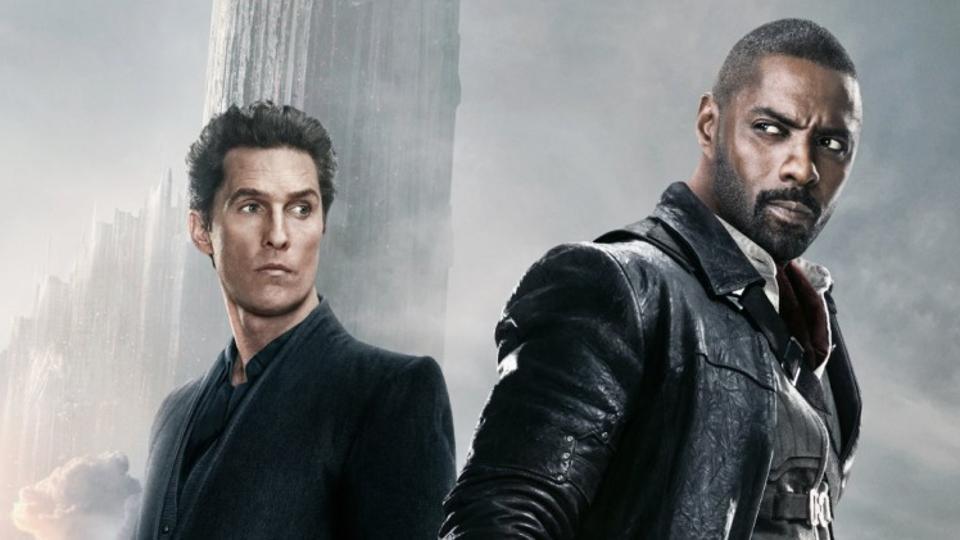 Last year a condensed, stripped-down version of Stephen King’s The Dark Tower hit theaters, and unsurprisingly it was pretty terrible. Not even Idris Elba and Matthew McConaughey could save it, and the film earned just $113M worldwide. Think about how pathetically low that number is for an adaptation of such a popular series of novels. Since the beginning there has always been a TV series component attached that would broaden the scope of the franchise. Amazon was revealed to be the home for it, but there has been no confirmation by the network until now. Surprisingly, this thing might still become a reality.

New Amazon Studios chief Jennifer Salke talked about The Dark Tower series and said that it’s “very much alive”. She added that the time is coming for her to start checking out some of the scripts already written for it, presumably by the film’s director Nikolaj Arcel who wrote the pilot.

“Those are scripts that I haven’t gotten yet,” said Salke. “I’ll be seeing those, that material, in the coming weeks. None of those things are dead. They’re very much alive.”

Something tells me Arcel won’t have much say in the series anymore, and I wouldn’t be surprised if they scrap everything and pretend the movie never happened. The Walking Dead‘s Glen Mazzarra was named showrunner some time back but who knows if that will stick. The same goes for having Elba and McConaughey making occasional appearances. If the series acts as a reboot then we may see completely new casting take place. [Deadline]